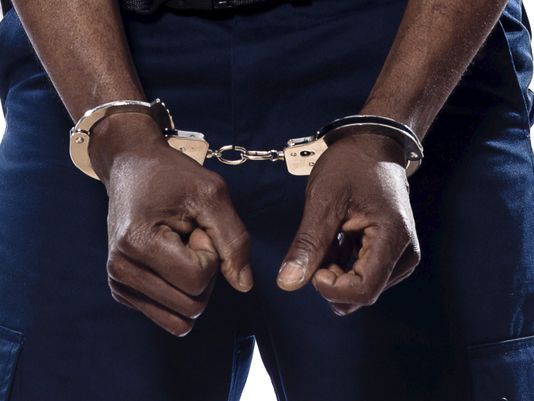 A Ugandan man has been arrested by police after burning three churches early Monday morning located in Kasokoso village in Kiira Municipality leaving property worth millions of shillings destroyed.

John Reagan Ngobi, reportedly handed himself to the authorities after burning the churches armed with three brand new knives and explained he had set ablaze St.Noah Catholic church,  Liberty church of Christ international and God’s Tour promising church because of Anger arising from the fact that churches preach prosperity but he has remained poor.

“He said this situation motivated him to buy two litres of petrol and one for paraffin which he used to burn church property with the intent to burn the churches completely to ashes.” police said.

Further investigations are ongoing to examine the culprit with a view of establishing whether he is in a sound and Sane mental state.

Kenya Insights allows guest blogging, if you want to be published on Kenya’s most authoritative and accurate blog, have an expose, news TIPS, story angles, human interest stories, drop us an email on [email protected] or via Telegram
Related Content:  Deep Dive: Donald Trump’s Long History of Lawsuits
Related Topics:
Up Next

Coronavirus: There’s Panic Buying Of Guns And Ammunition In America As Sales Skyrocket Over COVID-19