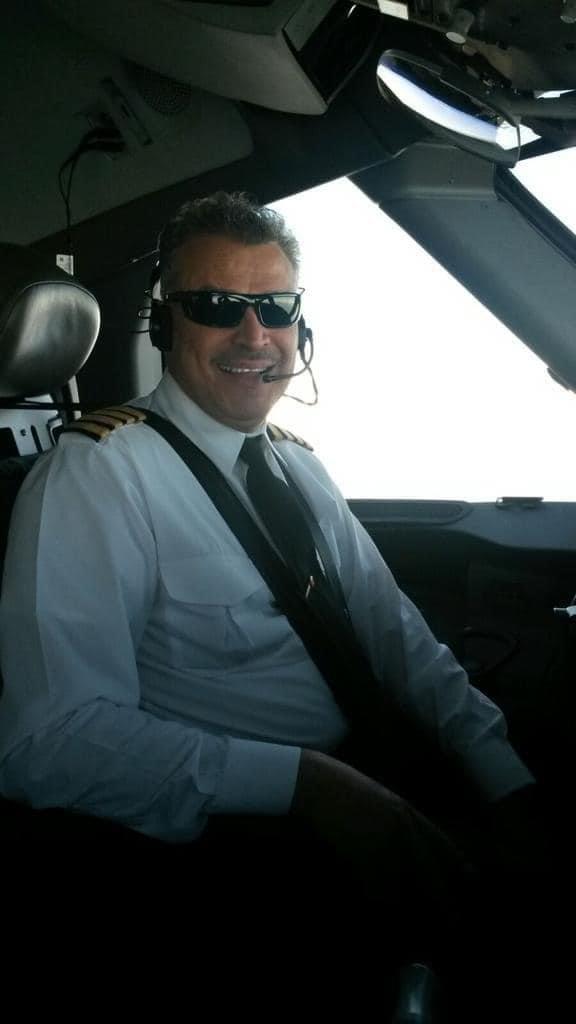 Kenya Airways has lost yet another pilot to contagious coronavirus. Salah Jeizan, a well known figure not only in the cabin corridors but popular in the coastal city where he grew up.

He has been working with the national carrier since 2001 till his death.

The news of his death was made by a family friend who broke the news on Twitter.

Our brother Salah Jeizan. KQ pilot. Landed at Heathrow rushed to hillingdon hospital and died of covid-19. We grew with him in Eastleigh. Ina lilahi waina ilaihi rajiun. pic.twitter.com/tRtDw6c8A3

Many have eulogized the late as a friendly person who went along with many.

Salah flew the Nairobi-London KQA2100 flight. He developed COVID-19 complications on landing in Heathrow Airport while at a hotel and unfortunately passed on while getting treatment at Hillingdon Hospital in the UK capital.

What remains a puzzle is where the pilot could’ve contracted the virus and whether he was tested prior to the flight. This also raises serious concerns with the health of the cabin. A bigger puzzle is whether he could’ve tested negative in Nairobi and positive only a few hours later on.

Last week 21 travellers who were attempting to fly to UAE were apprehended at the main airport in Nairobi.

They are accused of using forged medical documents that certified they tested negative for coronavirus in advance of travel.

Related Content:  DPP Haji Orders For The Arrest Of Governor Obado, His Four Children And Associates Over Embezzlement Of Sh73M County Funds

It came after the UAE issued a visa ban on Kenyans, allegedly after visitors were found using forged certificates.

On another recent flight, from Nairobi to Dubai, about 100 Kenyans were reportedly found with similar falsified documents and half later tested positive at the airport. 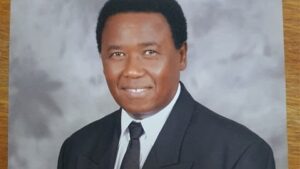 In April 1, a senior Kenya Airways pilot paid the ultimate price for his heroic efforts to evacuate Kenyans stranded in the Covid-19-hit New York City.

Captain Daudi Kimuyu Kibati, who was taken ill on March 29, died only a week after performing his last international assignment.

Captain Kibati was in charge of the last flight from New York to Nairobi which evacuated Kenyans stranded in the United States, before the government’s ban on international flights took effect.

Before the government suspended all international flights on March 25, Kenya Airways offered a one way complimentary ticket to Kenyans stranded in New York City who wished to return home.

New York City was being put on lockdown on March 23, the same day the last KQ flight was departing from the John F Kennedy Airport.

Captain Kibati, who piloted the Dreamliner 787, was tasked with evacuating Kenyans from a city ravaged by the virus under very strict timelines.

The flight had to leave New York City before the lockdown was announced New York Governor Andrew Cuomo began and it had to arrive in Nairobi before March 25.

Upon touchdown at the Jomo Kenyatta International Airport on March 24, the 61-year-old pilot proceeded for self-quarantine, at the Ole Sereni Hotel, alongside his first officer.

Passengers were supposed to be taken to government designated quarantine facilities at their cost. Some of the flight cabin crew were booked at the Four Points Hotel within JKIA.

Captain Kibati, a retired Major of the Kenya Air Force put his life on the line to rescue his countrymen trapped abroad. 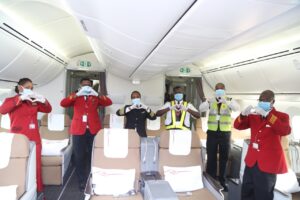 The previous week, the pilot who was born in Maliku area of Kitui County had flown another flight from Nairobi to Rome, and back to Nairobi, before being dispatched to New York.

Italy has recorded the highest coronavirus cases in Europe, with the World Health Organisation reporting 13, 157 deaths and 110,574 confirmed Covid-19 cases, as of on Friday.

The pilot tested negative upon arrival in Nairobi and two more times but stayed isolated from his family and friends until March 29 when he developed sore throat and fever.

He was taken to Nairobi Hospital where he was immediately admitted after testing positive for the virus.

The captain stayed in hospital for two days before succumbing.

KQ spent Sh62.3 million in two-and-a-half months to quarantine its cabin crew in Nairobi’s high-end hotels according to a report the company recently showed.

The abnormal spending came at a time when the carrier was also cutting workers’ pay to preserve cash and stay aloft.

The expenditure was incurred between March 25 and May 26, a period when the government had banned international passenger travel and restricted domestic movements, limiting it to cargo operations and special passenger flight missions.

Earlier in the year, the  Kenya Airline Pilots Association (KALPA) called out the Kenya Airways (KQ) management over claims of putting at risk the lives of their flight crew amid coronavirus scare.

In a statement dated March 24, Kalpa CEO Captain Murithi Nyagah said the national carrier was still using its crew members who were under mandatory quarantine at government facilities.

This, Capt Muriithi said, exposed other staff members and passengers as well as the various cities and countries the flights operate to.

“In as much as it is argued that the crew are not symptomatic, it is a fact that their status is unknown, thus raising a serious health risk and breach in medical protocol,” he said.

“It is extremely reckless and irresponsible for the airline to assign flight duties to crew who are in self-quarantine without knowing their status.”

He further noted that accompanying engineers are not proceeding with their respective crew to quarantine facilities upon arrival of flights.

Hence, he urged KQ management to cease utilizing crew on mandatory quarantine as well as test all crew who have operated flights – local and international – in the last three weeks from the date of the letter.