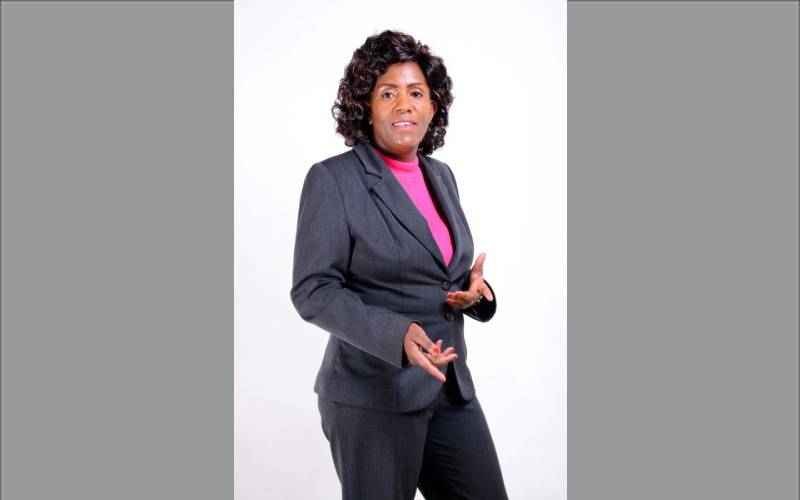 Kiambu Senior Principal Magistrate Theresa Nyangena has been suspended from duty over accusations of gross misconduct and neglect of work.

The suspension letter signed by acting Chief Justice Philomena Mwilu was served to her on January 13.

Nyangena is now barred from accessing her office until a disciplinary case against her is heard and determined.

The move comes in the wake of complaints by litigants and lawyers over delay by the magistrate in issuing rulings as well as her conduct at work.

Nyangena is said to have postponed four times a ruling in a case in which Thika-based businessman Victor Maina and advocate Muriuki Ngunjiri have denied forging documents in the sale of a parcel of land belonging to former Gatundu North MP Patrick Muiruri.

Similarly, senior state counsel Catherine Mwaniki had in May 2019 sought to have Nyangena disqualify herself from hearing a murder case against city lawyer Assa Nyakundi accusing her of being biased.

While suspending her, Justice Mwilu referred to a letter by the Registrar Magistrates Courts on October 16th, 2020 in relation to complaints on Nyangema court attendance and performance.

The acting CJ also made reference to another incidence in which head of the Kiambu law courts addressed Nyangena in relation to her absence from duty without leave on August 26th last year.

“It has been reported that you have neglected your work as a judicial officer and decided as and when to report to duty. Your conduct has adversely affected service delivery at the station since your court no longer has a course list or special duties allocated to it,” Mwilu wrote.

The acting CJ noted that the accusations can lead to severe disciplinary action including dismissal from service and gave the SPM 14 days to respond to the letter after which disciplinary proceedings will be instituted against her.