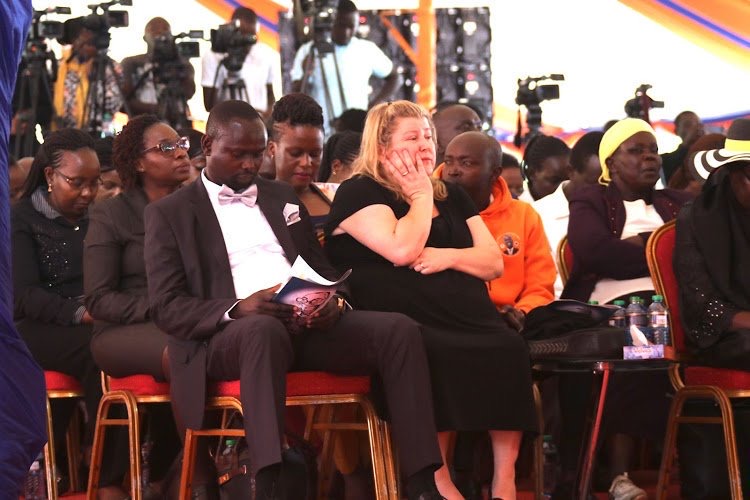 Imran and Monica Okoth during the burial service of Ken Okoth.

Jayden Baraka Okoth the son to the late Ken Okoth MP for Kibra has been on the spotlight over the paternity tests that had his father’s funeral delayed for DNA sampling.

Initial results showed 99.9% proof that the baby was Okoth’s. However, the wife Monica and Okoth’s mother Angelina has contested the results claiming they weren’t authentic.

In a new twist to the endless battle, DNA test conducted on nominated Nairobi MCA Anne Thumbi’s son confirms the late Kibra MP Ken Okoth was his father both parties have now entered a consent to close the case. 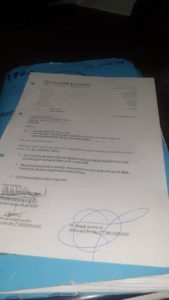 Kenya Insights allows guest blogging, if you want to be published on Kenya’s most authoritative and accurate blog, have an expose, news TIPS, story angles, human interest stories, drop us an email on [email protected] or via Telegram
Related Content:  Uhuru Narrates The Intense First Fourty Minutes They Met With Raila For The Handshake
Related Topics:
Up Next

DP Ruto Launched A Sh5.3B Irrigation Project That The Water Ministry Didn’t Have An Idea About