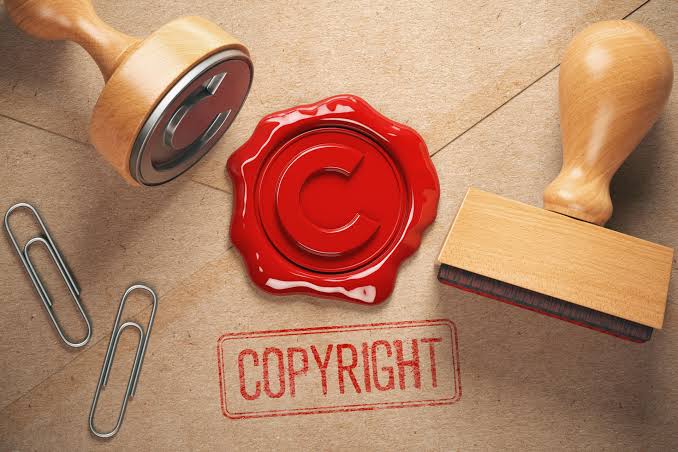 The board, in a statement to newsrooms on Tuesday, said the decision was arrived at following failure by the CMOs to meet conditions set out in their provisional licenses in April this year and that were valid until May 30.

The conditions included: Holding an Annual General Meeting; allocating 70% of revenue for royalty payment; engaging with Kenya Revenue Authority (KRA) with a view to reaching a payment plan on tax arrears.

Others were; demonstrating evidence of marketing and promotion of the use of ICT collection system; uploading of repertoire to the system under KECOBO supervision; as well as implementing the CMO policy in total.

“By the time the Board was issuing these conditions, it noted that several conditions for the 2020 license period had not been achieved. The Board set the conditions on the understanding that rights holders would be relying on the royalties collected by CMOs during the pandemic period,” said KECOBO Executive Director Edward Sigei.

“The decision to deregister the CMOs follows show cause letters issued to the CMOs for non-compliance to the licensing conditions specifically breach of administrative cost limit and diversion of royalties into an undeclared account whose operations are not monitored by KECOBO. Several submissions were also received from rightsholder organisation in response to a public notice placed by KECOBO both in print and various social media platforms.”

“From reports of distribution from two entities received so far, PRISK allocated a further Kshs. 4 million while KAMP made an allocation of Kshs. 1.2 million from their allocation of Kshs.10 million and Kshs. 8 million respectively to cater for administrative costs,” read the statement.

The board said it, hence, decided to deregister the CMOs based on these reasons and having been dissatisfied with with their explanation in response to show cause letters.

KECOBO further suspended collection of royalties for three months during which period it hopes to reform the CMO legal structure to prevent any future misuse of funds.

“The main issues flagged by the Board of Directors include the opening of a different account other than the KPM account authorised by KECOBO, having spent more than 65 percent of the finances on administration cost contrary to directives and not undertaking their role of engaging the public and raising awareness about the KPM system,” noted KECOBO Board Chair Mutuma Mathiu.