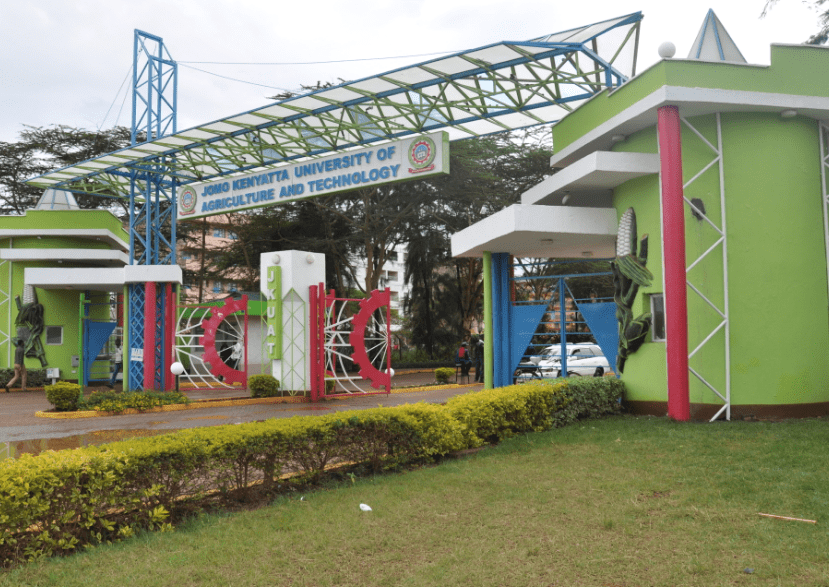 The Jomo Kenyatta University of Agriculture and Technology’s School of Business PhD students are a frustrated lot thanks to new cruel rules introduced by Florence Memba who’s the department’s chairman. According to a section of affected students who talked to Kenya Insights, the ruthless dean has threatened to sabotage their chances of ever graduating should they not bend to her rules.

“The new dean who has come in is frustrating students and even victimize those who complain of her newly introduced rules. It is obvious some of us will not be able to graduate due to the new dean. She has actually threatened some people that they will not graduate and that they have wasted their fees.” Said one of the students.

From interviews, we’ve learnt of cases where some student who were ready to submit their final thesis for examination being turned back to do pilot study.

“CUE guidelines from higher educations board were initiated in 2019, now students like us, who begun in 2017 and some even 2013, who were about to finish, were forced backwards, to begin from pilot study, we have made publications of journals, finished entire thesis, wanting to hand over books for examination, only to be turned back. Efforts to tell her that rules cant not apply retrogressively have only been met with stern warning from her and her prodigies. We are now being victimized for speaking out.” Reads statement from the frustrated students.

The students had raised these issues on Telegram channel for the class where the dean didn’t hide her threats, aware that her threats in the group could be used against her, the group was quickly pulled down but only before a part of the conversation where her people openly threatened the students.

Screenshot of the conversation before the group was pulled down.

“We students have asked her, why introduce the procedures and affect us who are at the end. She says it’s the Cue guidelines, we say ok, then let us do all these presentations that you require once or even weekly and get our “intent” letter she refuses. It has come to a point of some of us being told we simply wasted our fees, we wont graduate.”

Left with few options, some of the affected students who can’t stomach her rules and ego yet eager to graduate after spending time and money in their studies have taken the school and dean to court over the frustrations.

“Would you believe she is actually a person who failed at her final PhD defence and had to go back again.” Another student shot.

We’re calling the JKUAT, Ministry of education and higher learning board to look into this matter and others alike where lecturers intentionally turn rogue on students derailing their graduations purposefully for self gratification. Such characters should not be allowed anywhere near public or private learning institutions. Shame on you!