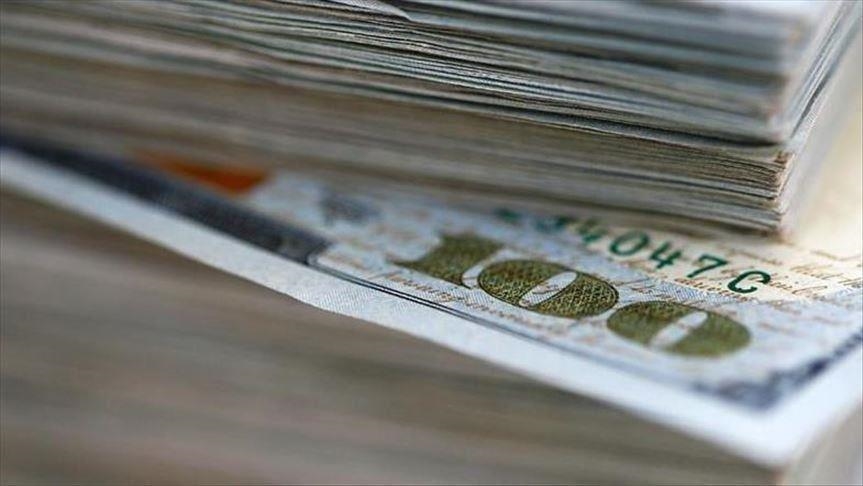 Jaramogi Oginga Odinga University of Science and Technology (JOOUST) has been awarded Sh6 billion grant from Flemish group of Universities in Belgium to strengthen its capacity on food security, management of natural resources and provision of universal health services in the region bordering Lake Victoria.

JOOUST is one of the 70 universities in Africa that applied for the grant in 2019 and the only one to receive the grant in Kenya after beating the only other shortlisted Kenyan institution-The Technical University of Kenya to the prize.

Addressing the press at the institution, JOOUST Vice Chancellor prof. Stephen Agong said the 12-year support grant will also see them mentor other institutions of higher learning around the lake region on the thematic areas.

“We are more than happy to have been awarded the grants and actually being ranked 3rd globally in the list of awardees in a process that was very rigorous. It shows that the donor was convinced that we are above board and have credible system and capable leadership,” Agong said.

Agong disclosed that JOOUST used its competitive advantage of being the only university in the region with a research hub on shores of Lake Victoria and the experience of successfully establishing a center of excellence on food security- a project funded by World Bank, to clinch the coveted grant.

“We’ve always known that our competitive advantage is the lake and the research hub that is focused to find solutions to problems affecting more than 70 million people in East, Central and North Africa whose livelihoods depend on the lake waters. And with rich experience in matters of food security, we knew we had a good chance to get the grant,” Agong explained.

The Vice chancellor stated that 2021 is a preparatory phase for project activities which are expected to start early 2022. “Right now we have already received funds to set up systems in place before activities commence in January next year. The award should have been in 2020 but due to outbreak of Coronavirus everything delayed so this year is a preparatory year,” Agong remarked.

He disclosed that activities funded by the grant is expected to reduce pollution in Lake Victoria thereby raising the population of fish and also reducing disease burden so that the people living around the lake become empowered and self-reliant.

He projected that besides creation of direct employment opportunities, with the wide value chain, close to 10 million people in the country will benefit indirectly from the grants.

The university don stated they have aligned the activities to be implemented by the grant to be in sync with the governments Big Four Agenda which include manufacturing, affordable health care and food security.

“We are focusing on natural resources in the lake in terms of extractives for manufacturing purposes, food security and combating health issues through provision of universal health services,” he said.