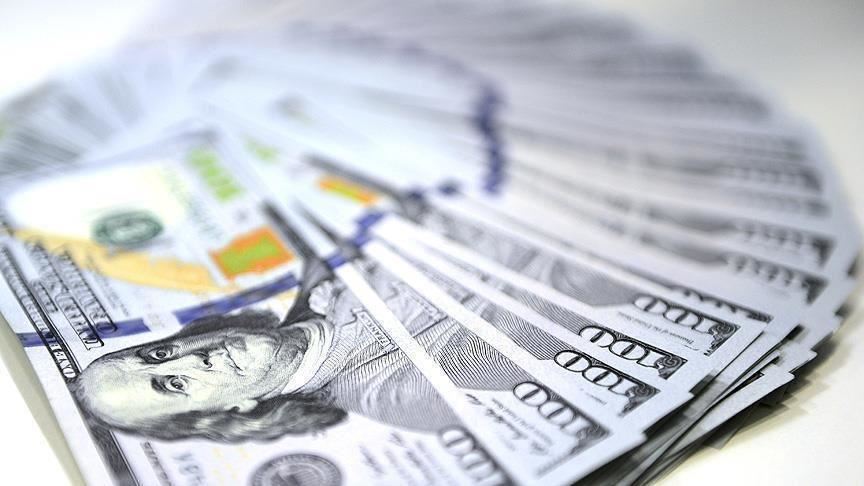 The U.S. dollar will not continue its current strength as both the government deficit and its monetary policies pose great dangers to the currency, a prominent international investor warned on Tuesday.

“So far the dollar has been very strong against some currencies, up more than 20% this year, against the Brazilian real and Mexican pesos, but if you look at the fiscal deficit of the U.S. and all the money printing, I just can’t believe that it will continue to be strong,” Marc Faber, a Swiss investor said.

The dollar could be strong for another 10 days or so, but in the long run, the U.S. monetary policies are dangerous and negative for the currency, he added.

Saying that to date emerging markets have not rallied a great deal in the current crisis, he said there is a window of opportunity for the next two to three months to make some money in emerging markets, including in Turkey.

On the pandemic’s economic impact, Marc Faber said interventions by governments to stem the crisis will have serious effects.

Western economies already faced serious problems before the virus hit, he said, and now with the coronavirus crisis things will get worse, he added.

“The U.S. Fed started intervening in the repo market starting from September of last year. Then the coronavirus came and we had this huge intervention, monetary and fiscal measures,” he related.

“That is cushioning the recession and depression, but I think after all the restrictions are lifted, a lot of businesses won’t be opening, a lot of people will go bankrupt and companies will default.”

Stating that the global economy system will change drastically after the pandemic is under control, Faber said that airline revenues plunged 95%.

He added that this situation will improve when international flight service resumes, but the previous high levels may be out of reach.

Some people will think they no longer need to travel and would prefer to talk by video link rather than face-to-face visits with customers, he predicted.

“People’s behavior will change,” he said

Stating that economies in the wake of the virus will have new winners and losers, Faber said: “Platforms such as Amazon, Netflix, and Zoom have won. [Brick-and-mortar] retailers are losers.”

“Some big retailers will never be able to open their shutters again,” he predicted.

Panic In Parliament: A Tanzanian MP Tests Positive For Coronavirus