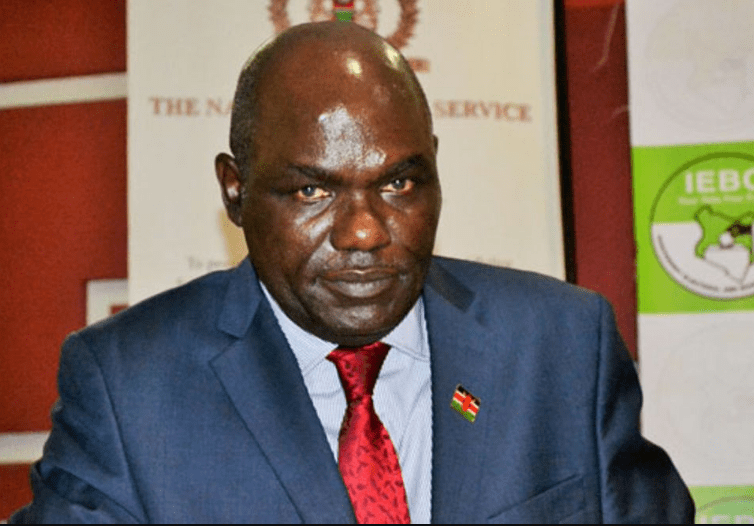 The Independent Electoral and Boundaries Commission (IEBC) pulled down the 2017 General Election report a day after publication following public uproar over numerous irregularities.

The commission, in a statement released on Sunday, said “a few typographic errors occasioned by massive data were noted” hence the document had been recalled and will be “re-uploaded and shared in due course.”

“A total of 14,523 candidates contested in the August 8, 2017 General Election out of which 4,002 were independent candidates,” read the statement.

IEBC however came under fire for a few glaring mistakes including wrongful listing of Members of Parliament for various constituencies as well as the political parties some of them vied on.

The report listed Suba North MP as Noah Odhiambo instead of Millie Odhiambo, who it also said had vied on an Amani National Congress (ANC) party ticket instead of the Orange Democratic Movement (ODM) party.

Kabondo Kasipul MP was listed as Silvance Osele instead of Dr. Eve Obara; Dagoretti South MP as Dennis Waweru instead of John Kiarie; and the 2017 election winner for Kibra parliamentary seat as Judah Martin Oduor instead of the late Ken Okoth.-Citizen.