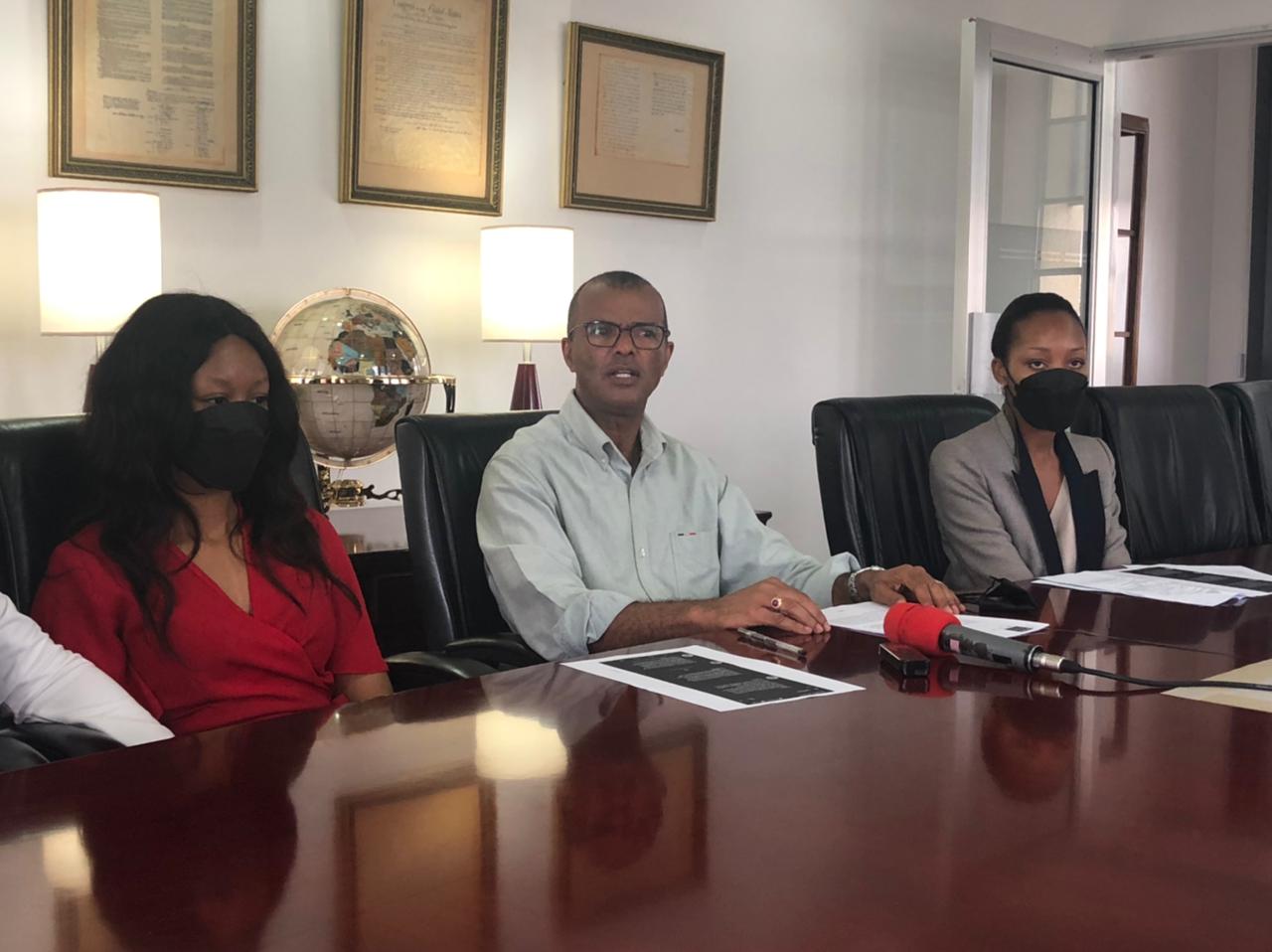 In the company of their lawyer Philip Murgor, the two ladies, Cheryl and Stephanie narrated of the drama turn violence, that started on the fateful night at 2.30am.

In a blow to blow account of the fateful event of October 17, the two women in a viral video involving Edwin and Paul Ndichu have come out in public to narrate their ordeal while calling for justice.

This includes how the Ndichu brothers at one point accepted to pay for the damages caused on a car belonging to the friend of one the victims, but shortly reversed the cash. It was Sh110,000.

In the company of their lawyer Philip Murgor, the two ladies, Cheryl and Stephanie narrated of the drama turn violence, that started on the fateful night at 2.30am.

They claimed it all started after one of the twin brothers made sexual advances towards Stephanie.

“Aren’t you the husband of Janet Mbugua?” Stephanie is said to have asked.

But Lawyer Murgor told Journalists that one of the ladies in the company of the Ndichu brothers shouted, “ex-husband.”

Stephanie is said to have left the table at the city hotel, but as she was leaving, one of the brothers verbally attacked her.

“Suddenly, the brother in dark clothes jumped onto Stephanie, and started choking her by grabbing her by the throat,” the lawyer said.

At this point, her boyfriend identified as Samuel is said to have had intervened.

“He was also grabbed by the throat,” Lawyer Murgor said.

One of the brothers whom they couldn’t identify is said to have threatened them by “stating he had marked their faces.”

But it was not over yet.

As Stephanie and her boyfriend Samuel were getting the car, lawyer Murgor said one the Ndichu brothers attacked Cheryl and her friend Patrick.

The two were waiting at the hotel’s lobby.

“During the incident, the brothers threatened to shoot them.”

It took the intervention of the hotel’s security team and police, who were later called, to restore order.

The incident was reported on October 17 at Akala police station.

Lawyer Murgor said already P3 forms have been issued for the injuries.

For justice to be delivered, the lawyer has asked Inspector General of Police Hillary Mutyambai to assign a special team of investigators, to carry out the investigations and the file forwarded to the Office of the Director of Public Prosecutions for action.

Both Eddy and Paul have denied the assault claims.

They claimed Stephanie and Cheryl were fighting, when they intervened.

The twin brothers have also lost an investor in their Wapi Pay firm.

A woman who was with the Ndichu twins however later issued a statement terming the claims by the alleged two victim as false.

Munira Hassan claims she was assaulted by the two women – Revealing a medical report documenting injuries she had sustained as a result.

She added the twin brothers were trying to help her during the alleged assault.

“As a result my hair was painfully plucked from my scalp… I was unconscious for a few seconds and left with bruises on my body and a bloody scar on my forehead as per the attached medical report,” she said.

“The twins ran back in to help me in order to get rid of ‘this crazy lady’….she wouldn’t let go of my hair,”

Kenya Insights allows guest blogging, if you want to be published on Kenya’s most authoritative and accurate blog, have an expose, news TIPS, story angles, human interest stories, drop us an email on [email protected] or via Telegram
Related Topics:assaultEdwin and Paul NdichuMurgor Philip
Up Next

Nairobi Shines Over Cities, Feted With ‘Circle Of Excellence Award’ In Portugal Over Impressive Fight On HIV