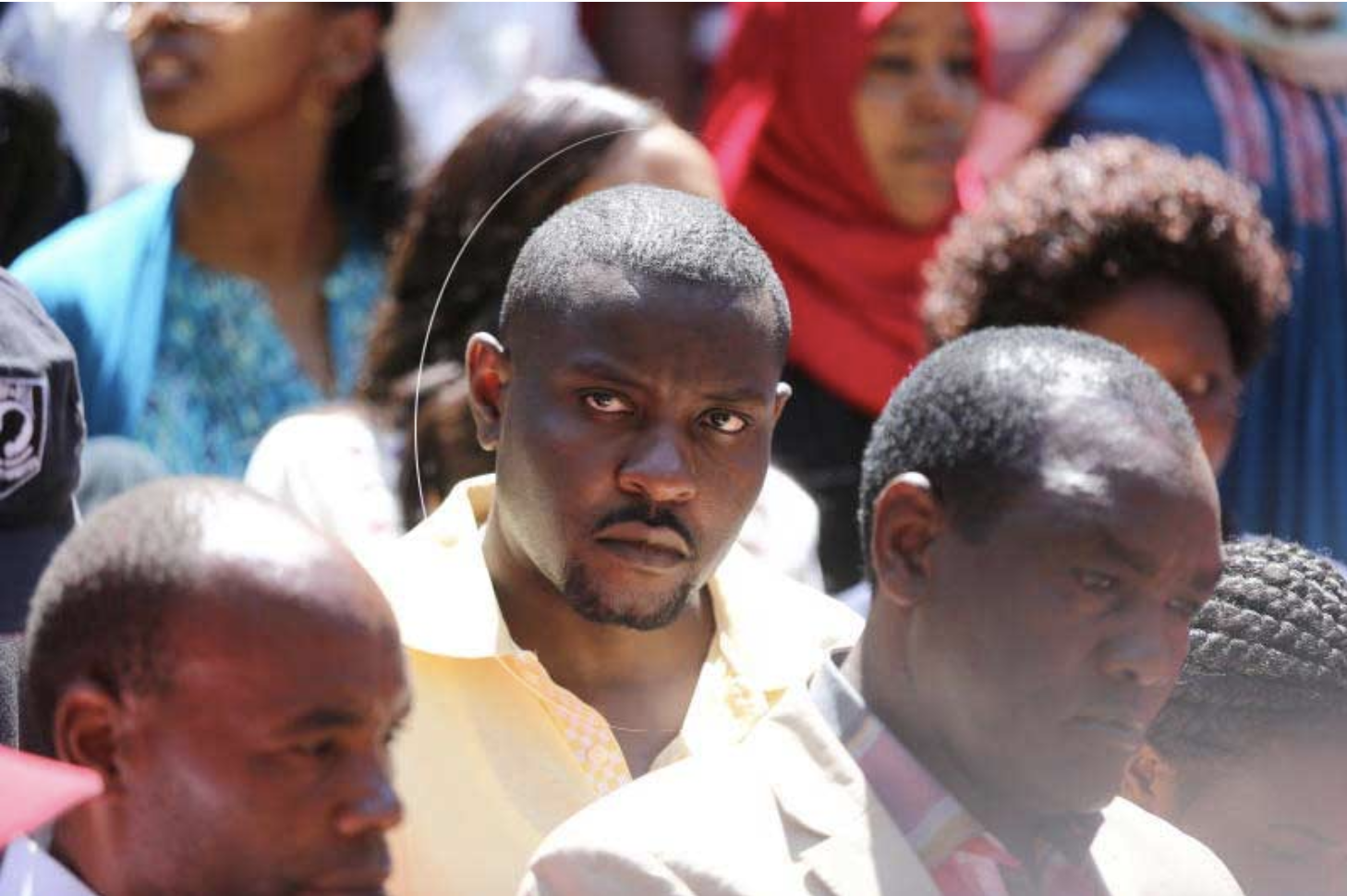 The trial of 11 people among them the husband of Nakuru Governor Susan Kihika over allegations of fraud has commenced with a Kenya Revenue Authority investigator narrating how they raided a premises and discovered imported goods that had not been declared.

Patrick Mugambi, a KRA investigator told trial magistrate Zainab Abdul that he received intelligence report that there were some containers, whose contents had not been declared.

The witness said he interrogated Simba System, which is used by KRA to verify details of an exporter or importer, and the description and quantity in the container being processed.

He said he discovered the mis-declaration when he compared was contained in the system and physical forms.

Mugambi said he questioned a number of staff involved and finally made recommendations to commissioner. He recommended some officials of KRA intelligence, Harry Thuo and Esther Maina to face disciplinary committee.

The charges stated that they conspired to defraud the government of Sh6 million between January 24 and January 29, 2018.

It is alleged that they tried to conceal import goods of nine containers of 20ft beach containing total 12060 of 20 litres Hayat palm olein brand of cooking oil, which was to attract tax of Sh6 million, by falsely declaring the said goods as machinery which attract lesser tax.

It is alleged that between the 25th of January 2018 and 29th day of January 2018,within the republic of kenya, being public officers employed by the Kenya Bureau of Standards as inspectors ,committed a breach of trust affecting the public by unlawfully releasing uninspected and unverified 9 containers of 20ft.

Watene and Thuo Chuphi are accused connived to conceal consignment of imported goods by fraudulently declaring them as machinery an act intended to defraud the government of Kenya revenue.

It is alleged that Samuel Mburu Kamau, George Gikaru Kamau ,Ibrahim Twahir Mohamed, Harrison Ngigi Muchiri, M/S Landmark Freight Services Limited, Wycliffe Lukalo Tradingas Gendipe Enterprises between 24th January 2018 and 29th January 2018, within Nairobi county, jointly with others not before court, connived to conceal consignment of imported goods to wit 9 containers of 20ft each containing containing a total of 12,060 jerricans of 20ltrs each of hayat palm olein brand cooking oil vide custom entry 2018NBI1629712 by fraudulently declaring them as machinery an act intended to defraud the government of Kenya revenue.

The trial will proceed next year when second witness is expected to testify against the accused persons.

Kenya Insights allows guest blogging, if you want to be published on Kenya’s most authoritative and accurate blog, have an expose, news TIPS, story angles, human interest stories, drop us an email on tips.kenyainsights@gmail.com or via Telegram
Related Content:  Sony Sugar Scandal: How Senior Lawyers Defrauded Company Millions To Almost Killing It
Related Topics:
Up Next