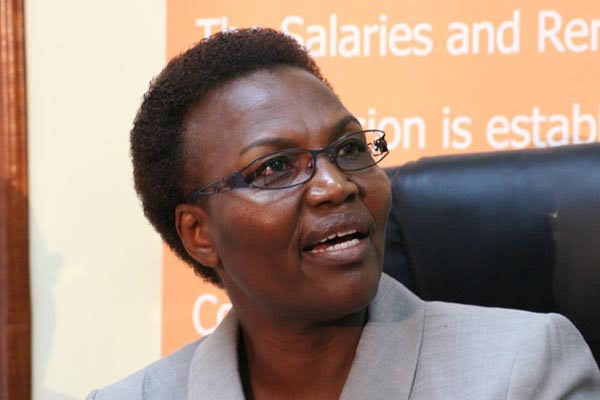 Since January, there has been a lot of frustration and uncertainty over the state of Kenyan students in China, especially Wuhan City, where the first case of the coronavirus was diagnosed.

Soon after the spread of the virus, Kenyan students trapped in the region decried frustration caused by a lack of basic supplies, which prompted many Kenyans to lobby for their return to Kenya.

The Kenyan government in response disbursed Sh10M to cushion the students but that money never reached. According to a student’s letter dated 4th April shows only Sh14,000 was given to each student.

“I am in Wuhan and the GOK sent us money to be distributed equally to 86 students. However, the embassy declined to do so and only sent 14000 to each student. Remember we have been and still under total lock down since January 23rd.” The letter reads. 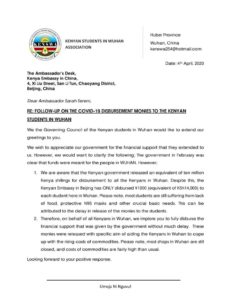 According to a breakdown tabled in parliament by the Health CS Mutahi Kagwe in how they’ve spent the Sh1B given by the world bank, Sh10M was listed as having been spent on Wuhan student in what is a blatant lie according to the students. 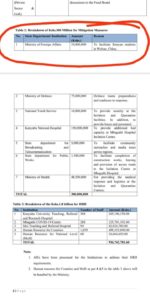 “Who are these ghosts that have benefited from the 10 million funds set aside for the Kenyan students in China? To date sources say they’ve not received the funds yet its clearly billed as having been disbursed and spent under mitigation measures.”Kalekye Kasina, a health journalist posed.

The journalist has been in close contact with the students and has consistently been highlighting their plights.

The question that now remains unanswered and must be answered especially by the foreign affairs ministry is where the money disappeared to. The CS, Ambassador must issue a statement and breakdown of how they spent the Sh10M. As it remains, this is a scandal.

Related Content:  AoN Insurance In A Tendering Scam To Win A Sh.15Billion Deal With TSC
Kenya Insights allows guest blogging, if you want to be published on Kenya’s most authoritative and accurate blog, have an expose, news, story angles, human interest stories, drop us an email on tips.kenyainsights@gmail.com or via Telegram
Related Topics:
Up Next