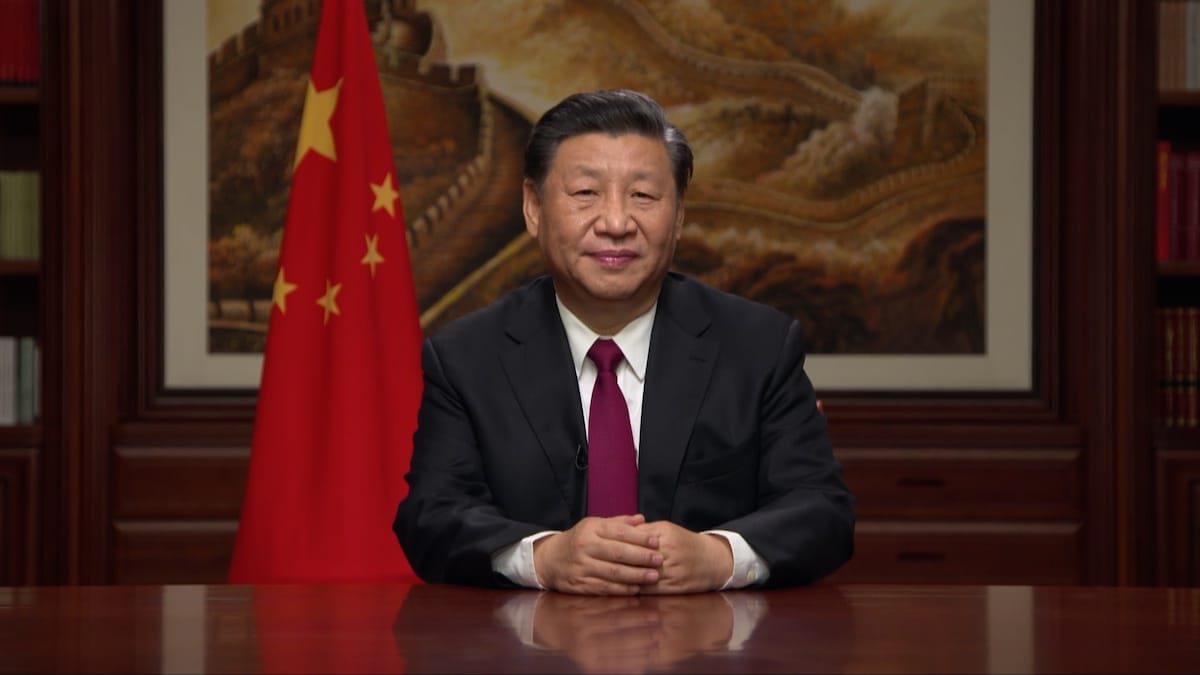 China has been facing major backlash from the European countries since the outbreak of coronavirus in Europe that has taken more than 1 lakh lives.

The Express UK reported that a reputed german newspaper has prepared a 130-billion-pound invoice that Beijing owes to Berlin due to the coronavirus pandemic and damages it’s costed.

European powers like Germany, France, the UK, and the US have all slammed China for many revelations that indicate China may have covered up the numbers and magnitude of the disease.

Under the title of “What China Owes Us”, Bild has calculated that this amounts to euro 1,784 (1,550 pounds) per person if Germany’s GDP falls by 4.2 percent.

China, however, responded to the invoice saying, ” It stirs up xenophobia and nationalism”.

Responding to China’s comments, Bild Editor-in-Chief Julian Reichelt said, “We asked in our newspaper Bild whether China should pay for the massive economic damage the coronavirus is inflicting worldwide. Xi Jinping, your government and your scientists had to know long ago that coronavirus is highly infectious, but you left the world in the dark about it. Your top experts didn’t respond when Western researchers asked to know what was going on in Wuhan. You were too proud and too nationalistic, to tell the truth, which you felt was a national disgrace.”

Before this US President Donald Trump had also raised serious questions on China’s role in the spread of the outbreak across the globe. He had accused China of underplaying the numbers and keeping other countries in dark about the reality of coronavirus.

Covid-19: Here’s The Letter A German Newspaper Wrote To China For Endangering The Whole World