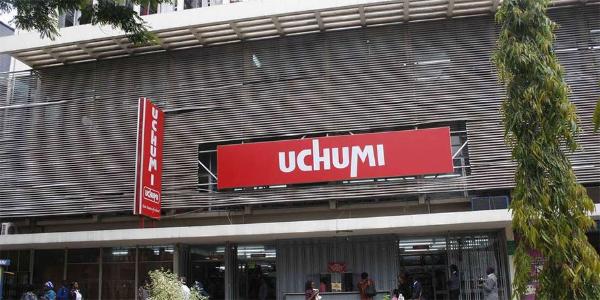 Kiambu-based milk processor Githunguri Dairy Farmers Cooperative has moved to court in a bid to have retailer Uchumi Supermarkets closed and liquidated to recover a sh50 million debt.

“The said petition is directed to be heard before the High Court sitting at Nairobi on April 8, 2020, and any other creditor or contributory of the said company desirous to support or oppose the making of an order on the said petition may appear at the time of hearing in person,” read a gazette notice posted on Friday by Githunguri Dairy, which processes Fresha milk.

The milk processor had in 2018 revealed that Uchumi owed it Sh99 million in a publication in local newspapers that also invited other creditors who desired to support or oppose the winding up of Uchumi to join the case.

Uchumi just recently survived a liquidation vote following a creditors’ meeting earlier this month and this new petition will only make things worse for the retailer.

In the meeting creditors, including banks, suppliers, and shareholders who are owed over Sh5 billion, came to a Company Voluntary Agreement that will see them forego 30pc of the debt and get the rest repaid in parts within six years.

The retailer has seen some better days having had to offer its Sh2.8 billion land for sale to Edward Mwai’s Jewel Complex Ltd. The land was repossessed by the army claiming ownership. Jewel Complex had paid Sh330 million deposit at the time.

Kenya Insights allows guest blogging, if you want to be published on Kenya’s most authoritative and accurate blog, have an expose, news, story angles, human interest stories, drop us an email on tips.kenyainsights@gmail.com or via Telegram
Related Content:  Is Nairobi Hospital In Panic Over Increasing Avoidable Deaths
Related Topics:
Up Next

How Russia Is Managing Coronavirus: Facial-Recognition Cameras, Deportations And Skepticism