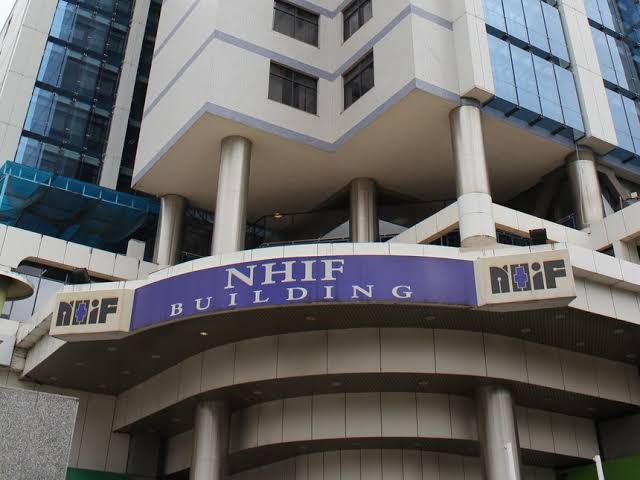 The National Hospital Insurance Fund (NHIF) audit on its contracted hospitals has revealed that some facilities have been relying on non-existent bed capacity to swindle it money through fictitious claims that contributes to loss of up to Sh16.5 billion annually.

The state-controlled insurer says many hospitals had lied that they have theatres for operating patients while others had exaggerated their bed numbers by up to five times to defraud it.

Such hospitals have then relied on the non-existent capacity to manufacture patient numbers and collect higher claims, driving up the amount of money spent on claims by between 10 percent and 30 percent.

“We had noted some unscrupulous activities where a hospital is captured that it has operating theatres or 100 beds when actually on the ground there is no theatre ad even beds are less than 20 beds,” said Peter Kamunyo, the chief executive of NHIF.

“We now have a team of assessors who are going around to ensure there is a tally between what the hospital claims to have and the real capacity.”

The NHIF collected Sh59.5 billion from the 8.9 million members in the year ended June 2020 and paid out Sh54.9 billion or 92.2 percent as claims to hospitals.

Dr Kamunyo says NHIF has sued several hospitals in the last one month and says it will increase surveillance and rely on the newly installed e-claims process to cut exposure to fraud.

Related Content:  Man Shot Dead In Ruiru Was Under Police Surveillance For Long Over Robberies

The inaccuracies had forced NHIF to halt contracting new hospitals to shield itself from further fictitious claims, sparking outcry among facilities seeking accreditation.

NHIF aims to complete the review by end of this month, discontinue all the old contracts and enter into new agreements.