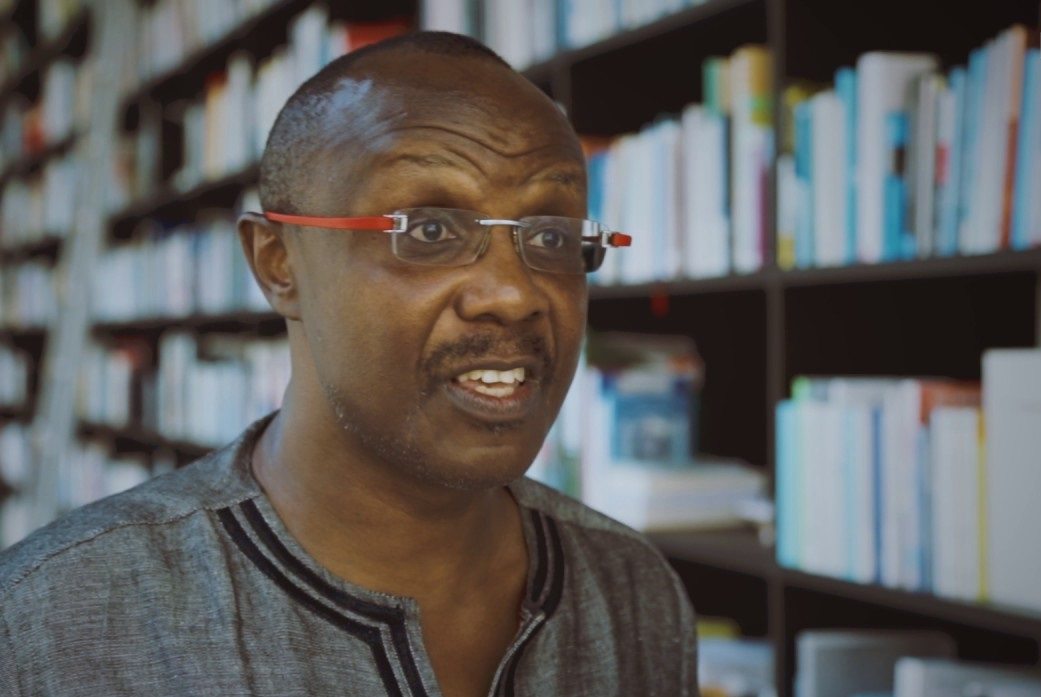 Senior Kenyan and internationally recognized Economist David Ndii has sneered AU’s High Representative for Infrastructure Development in Africa and NASA leader Raila Odinga stating that he is a let down to the entire opposition fraternity.

The former NASA chief strategist quoted a tweet from ODM’s party leader with, “We have truly lost this one. What a letdown.”

We have truly lost this one. What a let down. https://t.co/W6BX9kTQFY

Ndii was responding to a tweet by Raila who posted a photo of himself with President Uhuru Kenyatta’s sister Kristina Pratt after they met at his Capitol Hill office in Nairobi.

I was pleased to receive Madam Kristina Pratt Kenyatta at my office this morning. pic.twitter.com/jQFUshrSWW

Raila is seen on the photo to be handing Pratt a copy of his book – The flame of freedom.

Raila ties with Kenya’s great minds were cut loose after the former fierce opposition leader was assuaged by his dealings with Uhuru through the Handshake.

The Handshake has edged off all Raila’s hardliners who have failed to recognize Uhuru as the country’s legitimate President after the 2017 polls. Since then, Raila has been receiving diplomats, state officials, politicians and diplomats at his Capitol Hill office.

Kenya Insights allows guest blogging, if you want to be published on Kenya’s most authoritative and accurate blog, have an expose, news TIPS, story angles, human interest stories, drop us an email on [email protected] or via Telegram
Related Content:  Outsiders Or Insiders: ANC Party Dangling Loyalties Of Malala And Osotsi
Related Topics:David NdiiRaila Odinga
Up Next