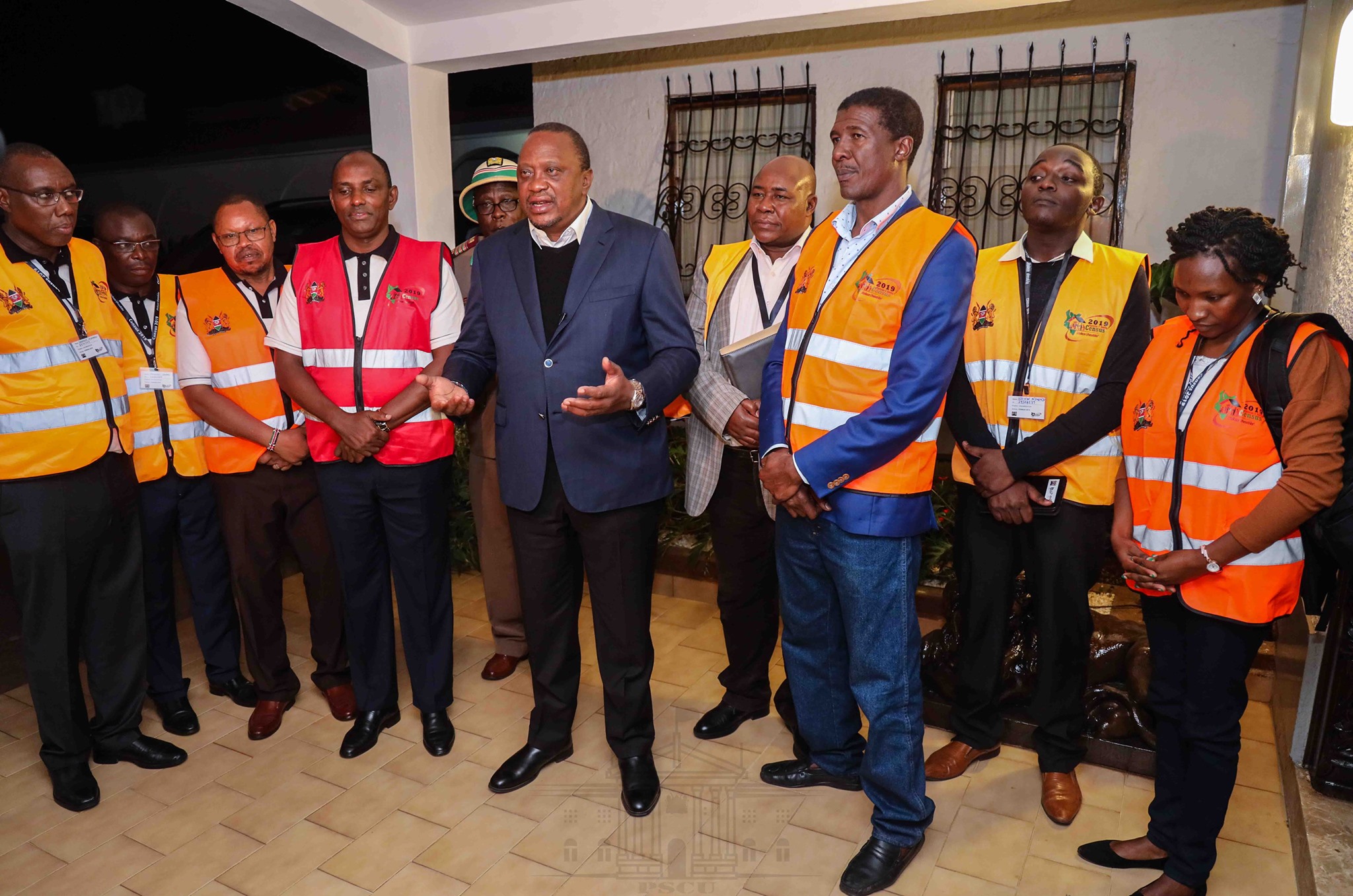 Preliminary results of Kenya’s sixth national Census will be released in about two months, according to acting Treasury Cabinet Secretary Ukur Yatani. The use of electronic gadgets to capture data made it easier to analyse the statistics. Previous census results were released in about nine months.

It was the first time Kenya conducted a paperless census. The details were captured electronically using tablets. The details captured in the census included sex, age, religion, marital status, ethnicity and migration status. Fertility of females from the age of 12 years and above was also captured.

About 129,123 enumeration areas comprising an average of 100 households were established during mapping. Kenyans will be able to know preliminary results according to thematic areas covered during the exercise, all data collected remains confidential as provided for by the statistics act 2006.

After  six months, the bureau will then release the basic results, while the full results of the census giving a more complete overview of the exercise will be released in one year once the analysis of all data in all categories covered in the questionnaire is finished.

Data collected will be used to assess the socio-economic characteristics of people of different backgrounds as well as in identifying the minority groups. The size of the population will partly determine the amount of resources to be provided by the government for purposes of development. The  information will also aid planners in all planning decisions so as to be able to determine the needs of different segments of the population with regard to age and sex as well as future housing needs.

The tablets used in the exercise were assembled by Jomo Kenyatta University of Agriculture and Technology and Moi University in what Yatani called, “buy Kenya build Kenya” initiative.