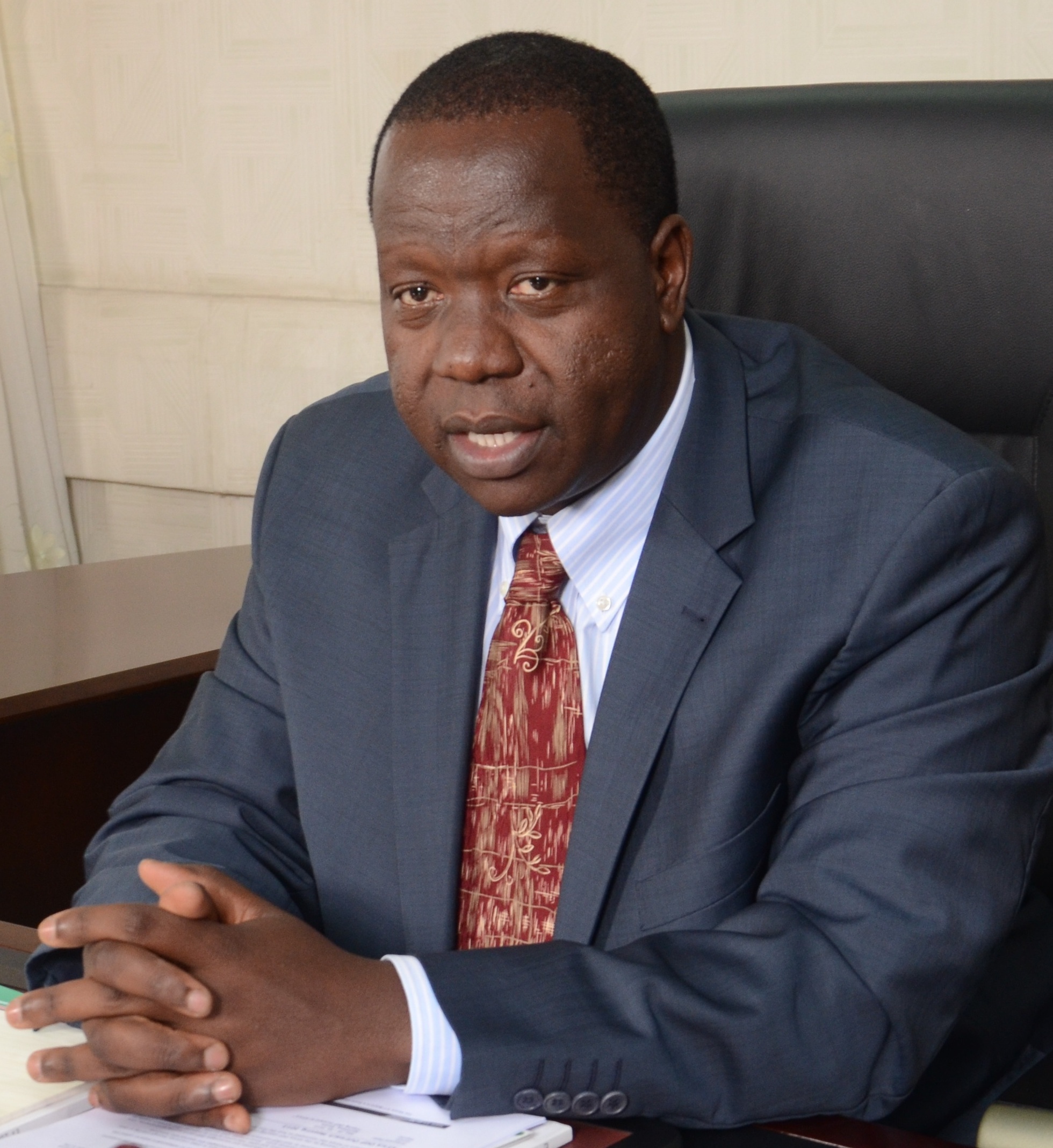 The Intensified war on Narcotics and other hard drugs in Kenya’s coastal region has been taken a notch higher as the Interior Cabinet Secretary Fred Matiang’i has ordered and led a reshuffle of top security bosses in the region.

Mr. Ocholla will be replaced by the current Western Region Police Boss Rashid Yakub from the Administration Police (AP) unit which has since been merged with the Kenya Police.

Ocholla has tenure has been cut short after serving as the coast region commander for only 8 months. He was appointed in mid-January this year when he was serving in the Eastern region.

Mr. Ipara, who last week was leading a search at wanted drug trafficking suspect Ali Punjani’s palatial residence, has been moved to Uasin Gishu where he will take over from Mr. Augustine Nthumbi.

Mr. Ipara was the only Police Boss who was not affected by the January reshuffle that saw many top Police officials moved and reposted. Ipara has served for three years as the Mombasa county police commander.

Meanwhile, Mr Achoki who has also served as the Mombasa county security committee chairman for close to four years has also been moved. He will now be in Marsabit County.

A source speaking to the media has stated that the reshuffle led by CS Matiang’i comes amid failure by the senior security officials to deal with the increased Narcotics and other hard drug menaces.

“Last week’s raids have been seen as some hullabaloo because not a single big person was taken to court and charged over the drugs-related case,” a source told media

The reshuffle might be a plot twist from the government to avoid direct blame and public cussing after the police who, over last week conducted a crackdown and ransacked Punjani’s house and also that of Bofu Ward MCA Ahmed Salama, and left without any concrete  evidence that has since seen the unconditional release of Mr. Salama, three foreigners and Ali Punjani’s wife Karka Sushmija.

Another source speaking to the media stated that  Ipara was moved because he took journalists to record an active Police raid and led a shoddy operation at Ali Punjani’s house.

“He was really attacked over that move since it was only seen as a public relations exercise meant to put across Punjani as a good man,” said the source.

During his 5 days tour in the Coast region CS Matiang’i said the drug trade has been a thorny issue in the region stating that that the government would move a step further, even if it is looking among those in the security detail.

Dr Matiang’i visited the coast five days after a terror gang attack in Bamburi which he said was influenced by drugs trafficking. The CS said drugs were responsible for the increase of killer gangs terrorising the residents. At least 13 people were injured during the Bamburi attack.

Kenya Insights allows guest blogging, if you want to be published on Kenya’s most authoritative and accurate blog, have an expose, news TIPS, story angles, human interest stories, drop us an email on [email protected] or via Telegram
Related Topics:CoastFred MatiangiNarcotics
Up Next