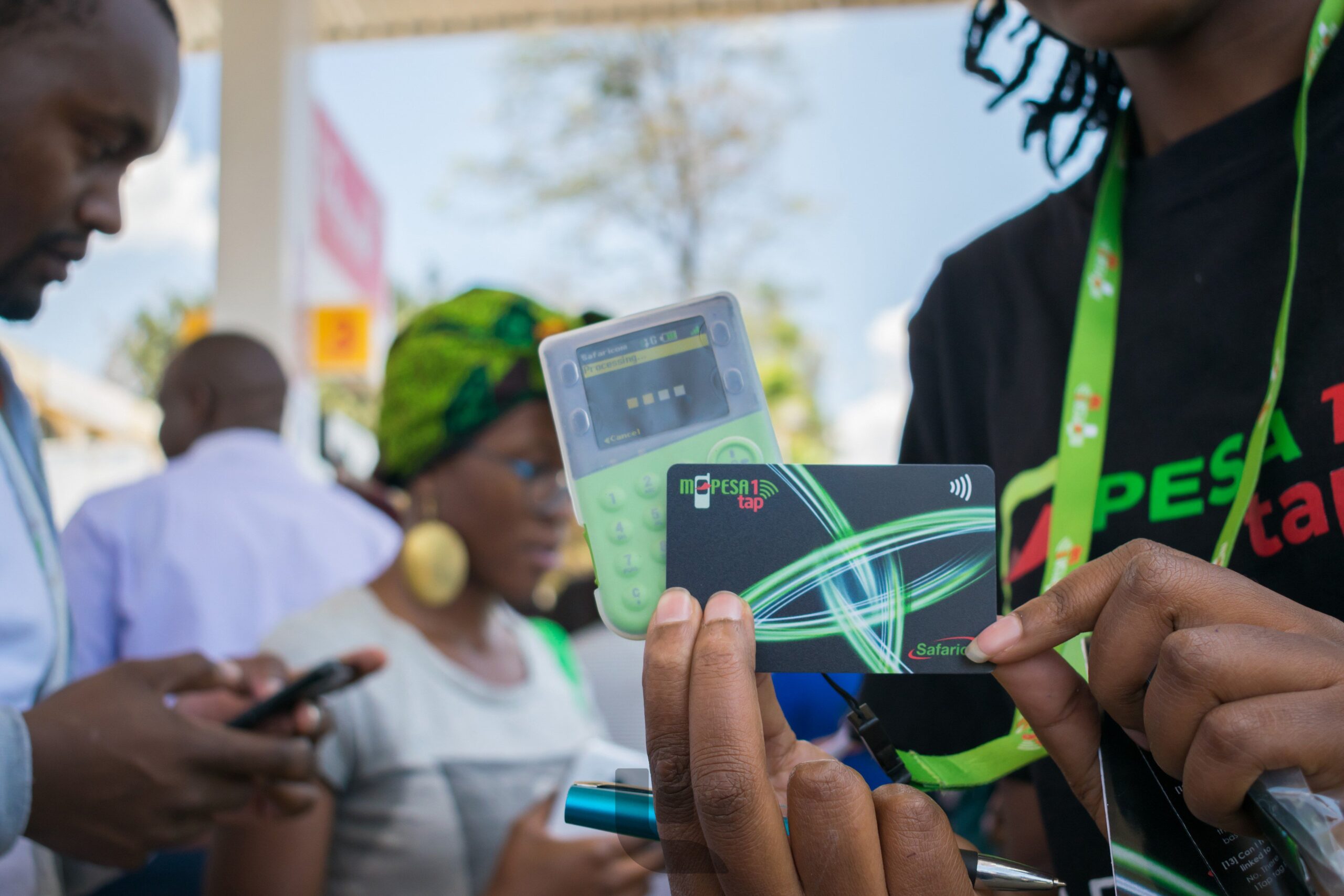 An innovator has lost a bid to stop Safaricom PLC from further launching a mobile application he claims to have been his idea.

Justice Grace Nzioka dismissed the case by Jonathan Murangiri Gikabu who wanted to block Safaricom from further launching the Mpesa I Tap service or exploiting the said concerning the information about the innovation.

“I find the Plaintiff has not proved its case as required under the law and I decline to grant the orders sought,” ruled Judge.

The judge found that find that in as much as there may be a possibility that Safaricom PLc may have incorporated some of his components in its product, there was need to provide proof.

“It is not a matter of perception or morality. Of course, it may be unprofessional to do so or morally wrong. But from the legal point of view, the Plaintiff bore the burden to prove the same,” said Judge Nzioka.

Murangiri had sought for an award of a total of Sh209 million.

“First and foremost although, these amounts include a sum of Kshs 9.4 million incurred on the innovation, that being a specially damage claim should have been pleaded. It was not. However, an award of damages is based on proved liability,” the Judge said.

Murangiri had sought to restrain the telecommunications company from further launching Mpesa I Tap service or otherwise exploiting the innovation.

He further sought an inquiry as to damages for breach of confidence or alternatively, an account of all profits made by Safaricom from use of the said confidential information or innovation.

“An order of appointment of a Receiver to collect and receive all the profits made by the defendant from the use of the confidential information or innovation of the plaintiff and an order for giving of proper directions for that purpose,” Murangiri urged the court.

He also sought the court to order for payments of all sums found to be due to him plus interests.

He argued that on or about September 2011, he started working on building blocks of NFC Mobile Payment System for Non-Smartphone, while working on an application for the 14th Round of Grand Challenges Exploration under the topic, “Enable Universal Acceptance of Mobile Payment, by the Bill and Melinda Gates Foundation.

After evaluation, the application was successful and phase one (1) was funded by the Foundation, through Equity Group Foundation and later by the University of Nairobi.

According to Murangiri, as he prepared the application for the grant in October 2014, he shared the innovation with Safaricom PLc through an email dated October 21, 2014, on condition that the company would treat the same in confidence and in good faith.

He argued that he communicated the confidential information through a proposal which Safaricom received and acknowledged and the information was communicated to Safaricom for the purpose of negotiating an agreement between the parties, for creation of the said innovation.

“As such, the Defendant was not supposed to use it for any other purpose other than the intended, nor disclose it to a third party, without his prior consent and pursuant to the aforesaid, the practice in the Industry is such that, revelation of the Confidential information to the Safaricom carried with it the core duty of loyalty and fidelity, whereupon the it owed him a fiduciary duty not to misuse that confidential information,” he said.

However, in breach thereof, on or about May 10,2017, Safaricom unlawfully made use of the information by launching an innovation; “NFC Mobile Payment System for Non-smart phones, in the guise of “MPesa I Tap” and unlawfully made profits there from and the retention of the profits amounts to unjust enrichment on the part of the company.

“As such the Safaricom is liable to account to him, for all profits received by virtue of the usage of the confidential information, as he has suffered loss and damage due to the unlawful action of company.

Safaricom denied liability by arguing that, Near Field Communication Technology (NFC), is an open source of information in public domain, and cannot be attributed to the Plaintiffs innovation and the technology has been used by among others Card Planet, Buy-more and Beba Pay, which was discontinued on March 15, 2015.

Further, since 2012, the company has explored the NFC a technology through a product known as; “My 1963”, which was implemented as a mode of cashless fare payment card for public transport in Kenya and as soon as Lipa na MPesa was launched, a pilot project thereof was conducted involving; 1,500 employees who used the card to pay for their meals at the Safaricom’s cafeteria.

“That, the Defendant then, rolled out, the MPesa 1 Tap, extending the growth of Mpesa from inception on March 6, 2007 and the MPesa 1 Tap, reduced in number the steps required to make, a Lipa na MPesa from; 8 to 2, adding speed and convenience,” company told the court.

Safaricom argued that the MPesa 1 Tap solution contains a proprietary and innovative authentication process that, has no link whatsoever, to Murangiri or alleged innovation. The company further denied receiving any confidential information from him.

Related Content:  The Order Of Service Of The Late Safaricom CEO Bob Collymore

The company also argued that that, the only proper channel for sending proposals to the Defendant is through a platform known as “Zindua Cafe” where registered users submit ideas, applications and prototypes for possible development.

As such, the email he sent constitutes an unsolicited information that could not create an obligation of confidence to the Murangiri.

Kenya Insights allows guest blogging, if you want to be published on Kenya’s most authoritative and accurate blog, have an expose, news TIPS, story angles, human interest stories, drop us an email on [email protected] or via Telegram
Related Topics:1 tapinfringementMpesaSafaricomSuit
Up Next

Apple To Scan U.S iPhones For Images Of Child Pornography