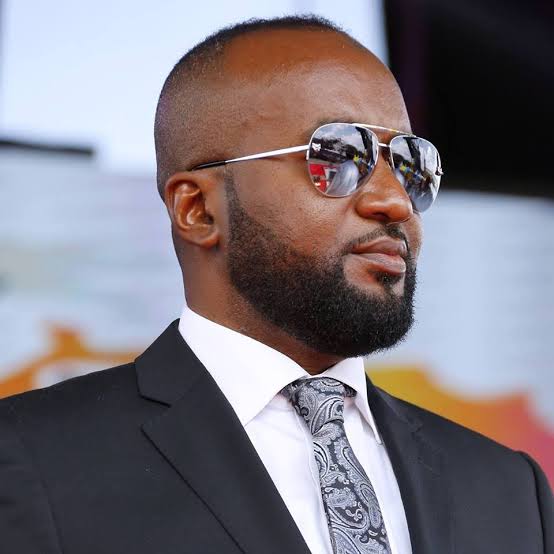 Businessman Francis Mburu has won a battle for land estimated to be worth about Sh6 billion against a firm linked to Mombasa Governor Ali Hassan Joho.

The 60-acre piece of land located in Jamhuri Estate along Ngong road, Nairobi, which was valued at Sh100 million per acre belongs to Exclusive Estates Limited (EEL), Nairobi lawyer Zehrabum Janmohamed, who was the sole arbitrator, ruled.

Although EEL did not purchase the plot, an arbitrator has handed it the land on grounds that a deal that had been made with a State agency to develop the property about 30 years ago gives it legitimate claim to the land.

Ms Janmohamed declared that the defunct KPTC excised part of its land and transferred it to Postel Housing Cooperative Society Ltd on January 19, 1993 for construction of houses for its workers.

Postel Housing Cooperative Society Ltd then made an agreement with Mburu’s EEL on January 28, 1993.

Aftraco claimed that it bought the entire 79 acres from Telkom in 2011 for Sh1.52 billion, and paid a deposit of Sh152 million after entering to into a deal. The Sh1.52 billion sale agreement between Joho’s firm and Telkom dated July 5, 2011 was declared null and void.

Aftraco Limited, which was also claiming the land that was initially owned by the defunct Kenya Posts and Telecommunication Corporation (KPTC), now Telkom Kenya, is associated to Governor Joho’s family.

Mburu has been on the spot over another land saga. The controversial sale of the Sh3.2 billion Ruaraka land to the Government. He was paid Sh9.8 billion by the government over the past ten years for his stake in Ruaraka land.

Related Content:  Why Aden Duale And 11 Other MPs Could Be Removed From Office
Kenya Insights allows guest blogging, if you want to be published on Kenya’s most authoritative and accurate blog, have an expose, news, story angles, human interest stories, drop us an email on tips.kenyainsights@gmail.com or via Telegram
Related Topics:
Up Next

Eliud Kipchoge Jets Back In The Country From Vienna