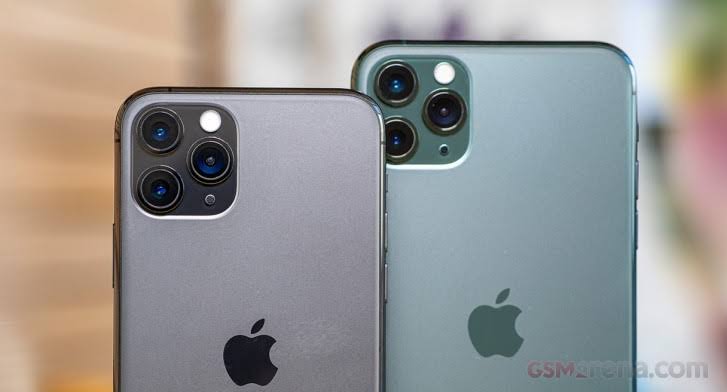 Apple recently confirmed some serious problems for iPhones and iPads, and now there are more.

Picked up by Macrumors, a growing number of iPhone owners are taking to Reddit, tech forumsand social media to report a flaw with their iPhone displays. For some, the issue appears to be triggered by a recent iOS update, but for others it has been accepted by Apple as a hardware fault which has required a new display.

The flaw is a bizarre green tint which colors the whole display with a swampy hue (see image below). For some it occurs only in low light, for others it’s momentary when unlocking their phones and for others it is there permanently. iPhone 11 Pro and Pro Max phones seem to be worst affected, though there are reports going back to the iPhone X – the common thread being OLED displays. Moreover, some iPhone owners report the problem first arrived for a minority of owners with iOS 13.4 and was made worse with the iOS 13.5 and iOS 13.5.1 software updates, while some recent buyers report the problem was there straight out the box. 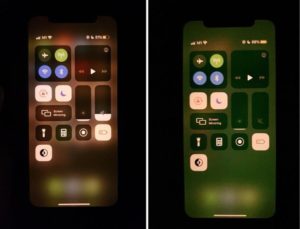 Consequently, there is confusion about how this will be fixed. Given the reports of problems following iOS updates, it would appear Apple could fix this with software. That said, this is complicated by the fact most affected users find that taking a screenshot and viewing it on another display shows no tint, suggesting it is not at a software level. Apple has also acknowledged the problem in some cases and approved official resellers to replace the displaysunder warranty.

Related Content:  Samsung Says It Has Secret In-Built Feature That Can Remotely, Permanently Switch Off Any Samsung TV If Stolen

Of course, the reality could be that this is a combination of software and hardware issues with a bad batch of OLED displays being impacted by an underlying change in recent iOS updates. Affected iPhone owners say the problem remains in Apple’s new iOS 13.5.5 beta, so the timeline for a fix is unknown either through software or a hardware recall.

On the plus side, iOS 14’s inclusivity will buy Apple time but pressure is now on the company to explain what is going on.

Past Three Months, Banking Malware Have Sharp-Shooted. According to JS/Spy.Banker