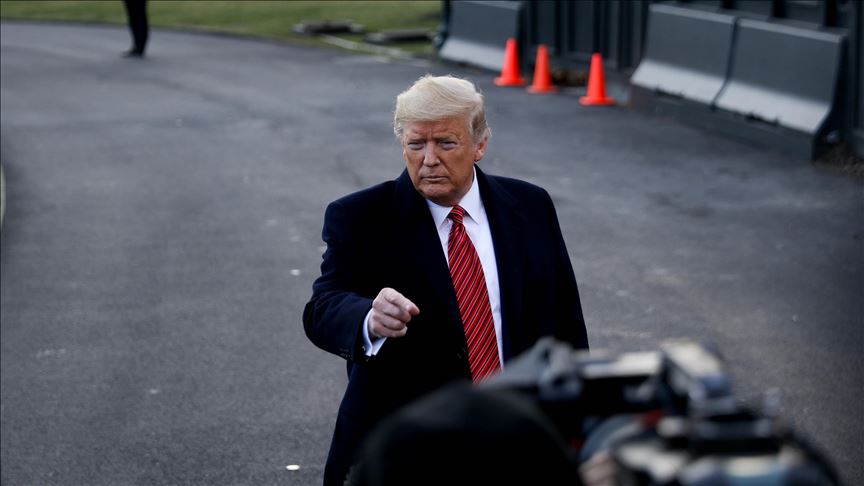 President Donald Trump threatened late Monday to deliver a devastating response to any attack by Iran against the US.

“Any attack by Iran, in any form, against the United States will be met with an attack on Iran that will be 1,000 times greater in magnitude!” Trump said on Twitter.

He said Tehran may be plotting an attack or assassination in response to the US killing of top Iranian general Qassem Soleimani, citing press reports.

In his tweet, Trump once again defended his decision to order the killing, saying it was carried out “for his planning a future attack, murdering U.S. Troops, and the death & suffering caused over so many years.”

Soleimani, the head of Iran’s Islamic Revolutionary Guard Corps’ Quds Force, was killed in early January in a US drone strike in Baghdad, Iraq.

Kenya Insights allows guest blogging, if you want to be published on Kenya’s most authoritative and accurate blog, have an expose, news, story angles, human interest stories, drop us an email on tips.kenyainsights@gmail.com or via Telegram
Related Content:  Relief Food Distributor Microbit Systems Involved In A Sh273M Tax Evasion
Related Topics:
Up Next