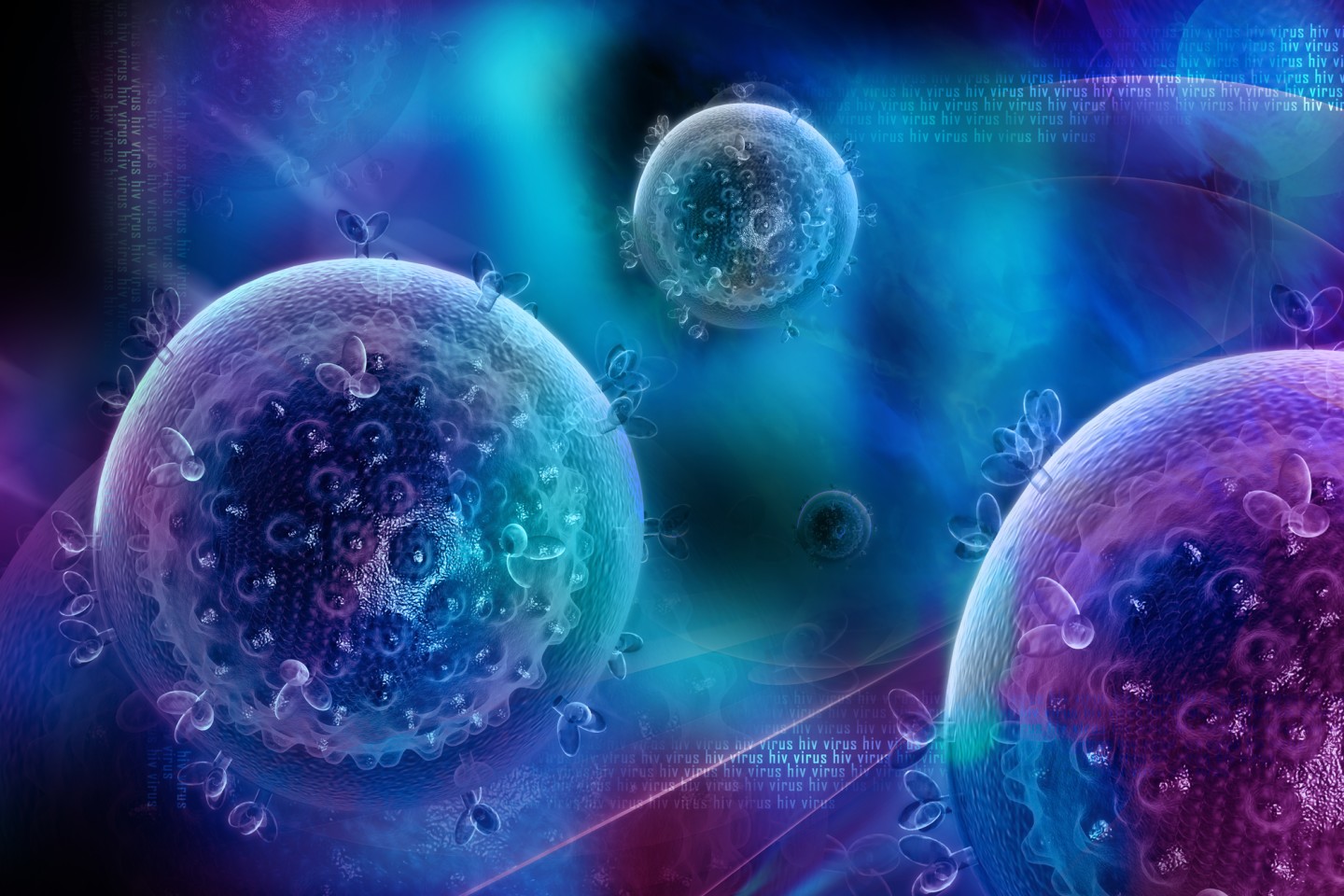 Scientists are one step closer to discovering a cure for one of the most deadly incurable diseases HIV/AIDS. This is after Scientists in the US discovered a molecular “Kill Switch” that stops cells affected by the virus from reproducing.

The discovery by scientists from the University of California San Diegol say the lifelong drug when taken, leaves HIV dormant in the body and can stop the virus leading to Aids.

As soon as a patient is diagnosed with the virus, they start treatment immediately, taking a combination of three drugs that work in stopping infected cells from replication, thus reducing the viral load in the person.

Once the patients viral load has dropped below a certain threshold, it is described as being undetectable – which means they cannot pass the virus on to a sexual partner, even if they have unprotected sex.

While this is highly effective treatment, it does not amount to a cure. Instead the virus just remains inactive in the body and can reawaken any time if antiretroviral therapy is stopped.

Finding ways to kill the virus while it lays dormant is the holy grail of the HIV research, and now the UCSD team says it’s a step closer to a cure.

The team led by Dr Tariq Rana, the author of the study, using genetic sequencing to identify a key cellular player, the RNA molecule which appears elevated in people with HIV. In tests on cultured cells they showed that silencing or removing it prevented HIV from recurring even after antiretroviral therapy was stopped.

“By genetically modifying a long noncoding RNA, we prevent HIV recurrence in T cells (immune cells) upon cessation of antiretroviral treatment, suggesting that we have a potential therapeutic target to eradicate HIV and Aids.” Dr Tariq said.

Related Content:  Photos Of Moi’s Body Lying At The Parliament Building
Kenya Insights allows guest blogging, if you want to be published on Kenya’s most authoritative and accurate blog, have an expose, news TIPS, story angles, human interest stories, drop us an email on [email protected] or via Telegram
Related Topics:
Up Next