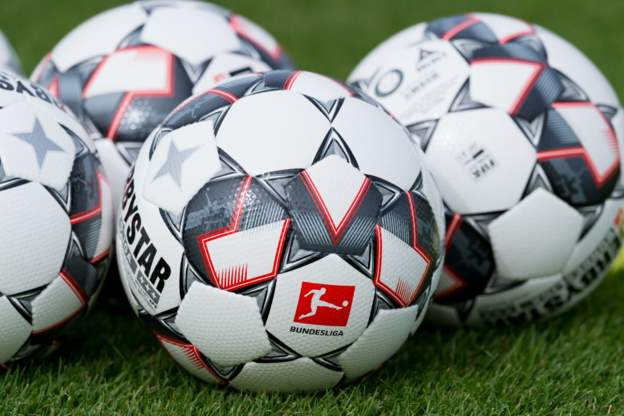 The Bundesliga and 2. Bundesliga will be allowed to restart later this month after the leagues were suspended because of the coronavirus, German Chancellor Angela Merkel announced Wednesday.

Merkel told reporters the decision was made after she had a video conference with the premiers of federal states.

Teams play matches in empty stadiums and a date to resume matches will be determined by the German Football League (DFL).

Christian Seifert, CEO of DFL, said the decision is good news for the leagues.

“It is associated with a great responsibility for the clubs and their employees to implement the medical and organizational requirements in a disciplined manner. Games without stadium spectators are not an ideal solution for anyone. I would like to thank the political decision-makers from the federal and state governments for their trust,” he said.

The top two football divisions in Germany were suspended on March 13 by the DFL over COVID-19 fears.

Kenya Insights allows guest blogging, if you want to be published on Kenya’s most authoritative and accurate blog, have an expose, news, story angles, human interest stories, drop us an email on tips.kenyainsights@gmail.com or via Telegram
Related Content:  Man Kills Cheating Wife and Lover
Related Topics:
Up Next