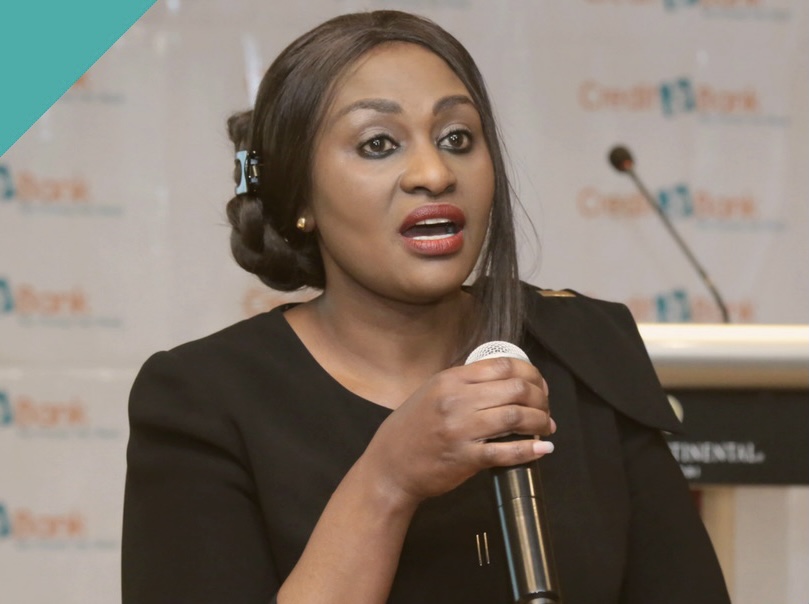 Kenya’s Credit Bank CEO Betty Korir is under investigation for alleged banking fraud after a whistle-blower associated her with money-laundering offences and illegal acquisition of property.

This comes after the Deputy Director, Head of Offences Against the Person Department at the Office of the Director of Public Prosecutions (DPP) Jacob Ondari ordered an investigation against the CEO over alleged banking fraud.

Ondari said in a previous letter seen by Kenya Insights that it was a serious complaint touching on the fraudulent acquisition of property and conflict of interest and money laundering.

According to reports, the CEO is reported to have used another company to access the funds from China, which were cashed out in suspect circumstances disguised as a business loan.

The CEO is a lawyer by profession and received her apppointment letter as CEO in 2017. Previously she had served as the head of Credit and deputy CEO. She had previously worked for Triodos Bank in the United Kingdom.

Credit Bank has been on an expansion spree in recent years, which has seen its branch network increase from four to 17 in the last one decade.

Betty Korir, a lawyer by profession, was appointed the Bank’s CEO in 2017, after serving as the head of credit and the deputy CEO. Before that, Ms Korir worked for Triodos Bank in the United Kingdom.

Kenya is categorised by the US State Department as a Country/Jurisdiction of Primary Concern in respect of Money Laundering and Financial Crimes.

Kenya remains vulnerable to money laundering, financial fraud, and terrorism financing.  It is the financial hub of East Africa and is at the forefront of mobile banking.  Money laundering occurs in the formal and informal sectors, deriving from domestic and foreign criminal operations.  Criminal activities include transnational organized crime, cybercrime, corruption, smuggling, trade invoice manipulation, illicit trade in drugs and counterfeit goods, trade in illegal timber and charcoal, and wildlife trafficking.