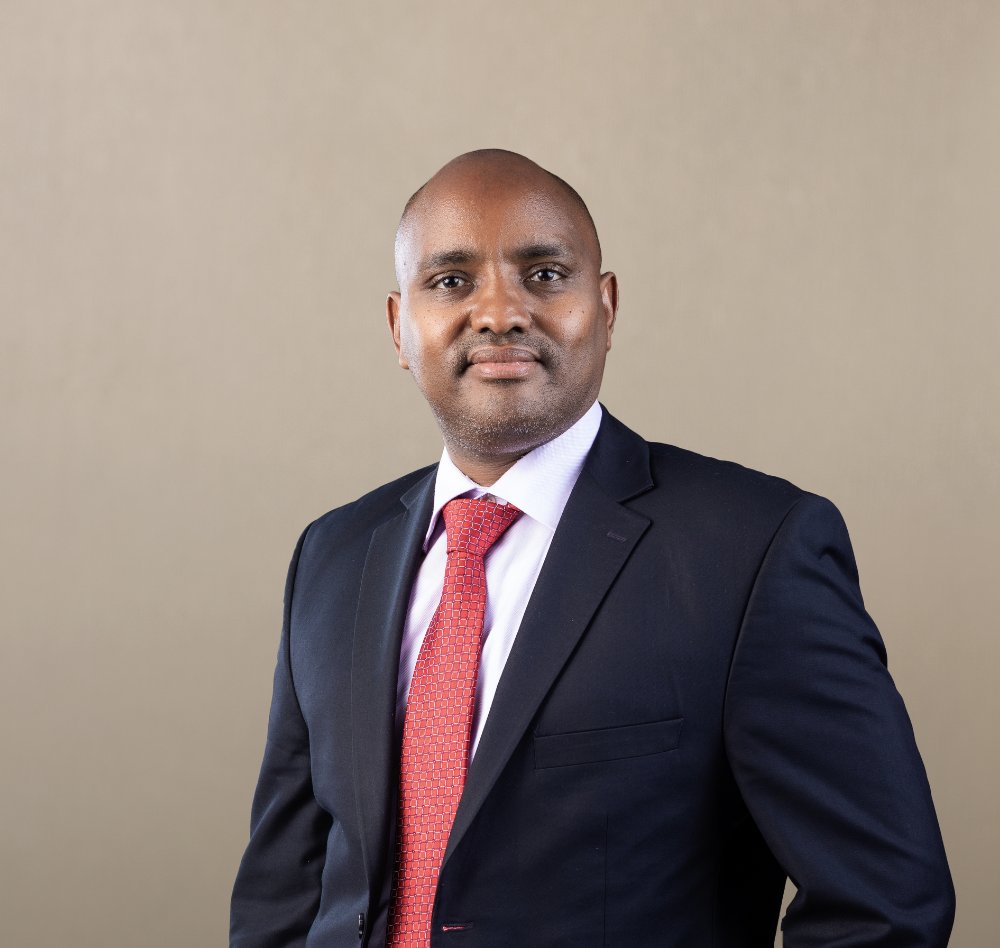 Trouble is brewing at the Kenya Commercial Bank over the new managing director Paul Russo’s leadership style which has angered both junior and senior management.

KCB Group appointed Paul Russo as the new chief executive officer, starting Wednesday, May 24 2022 after the departure of CEO Joshua Oigara who was forced out by the board even before his time to retire came to an end in December 2022.

“He has been witch-hunting some senior management guys. He should be focussing on bettering the bank and work environment and not plotting on how to remove so and so from this or that position” Complained one source familiar with the matter.

Before being CEO, Russo served as head of Human Resource at KCB before he was moved to national bank as CEO after it was acquired by KCB.

During his stint as head of HR at the KCB, Many employees complained about his oppressive policies that saw employees become poor and poorer.

In December 2022, the High Court ordered KCB Group to pay 28 former employees more than Sh115 million in a precedent-setting decision on unfair labour practices for keeping casuals on contract terms for more than three years and paying them less than permanent staff.

The former employees whose jobs were terminated in December 2021 sued KCB Group accusing the lender of discrimination for paying them less compared to those hired permanently, yet they perform the same jobs.

Justice Monicah Mbaru said where an employer engages in unfair labour practices such as discrimination, they should be redressed by being paid damages.

Most of these poor labour practices were made possible by Paul Russo while at the KCB as head of Human Resource.