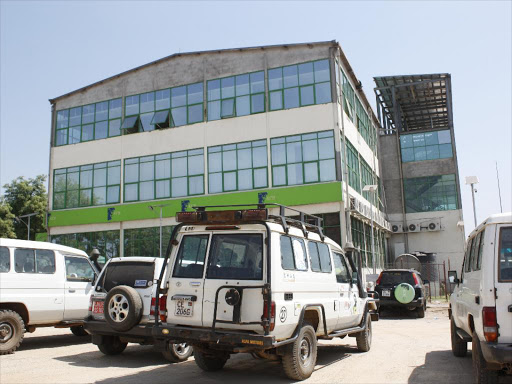 A view of KCB South Sudan headquarters in Juba / FILE

The Kenya Commercial Bank (KCB) South Sudan Ltd is on the spot over poor working conditions of its staff in the country, the country’s parliament has been alarmed by the continued violation of human rights that the bank has subjected its citizens to.

“The South Sudanese working in the Bank have complained about the manner in which they are treated by the management of KCB SS-Ltd and that of the KCB Groups located in Nairobi, Kenya. They have tried on several occasions to seek the audience of concerned national institutions, but to no avail, with suspicions being that the senior bank managers in Juba have compromised some of the approached government officials.” Reads part of the statement by MP Mayeng Deng.

In the statement seen by Kenya Insights, KCB has contributed tremendously in the development of the banking sector in the Country as well as provide employment and other Corporate Social Responsibilities (CSRs). However, the Bank seems to have lost its focus of late.

The following are some of the complaints raised by the local staffs of the Bank:

Related Content:  Fly 748 To Showcase Why It Remains Most Affordable For Domestic Flights At The Sarit Tourist Expi

The parliamentarians are now demanding for the bank to immediately harmonize the salaries of all the staff without discrimination and favoritism.

They are also demanding for the bank to lay bare their stand on sexual harassment and protection of the vulnerable clients and employees. And a declaration of the bank to commit itself to the implementation of the Labor Act requirement on the number of foreign expatriates and succession plan for the local employees.

They’ve urged the bank to implement the recommendations failure to which they’ll move ahead to instill unmentioned actions against the institution.