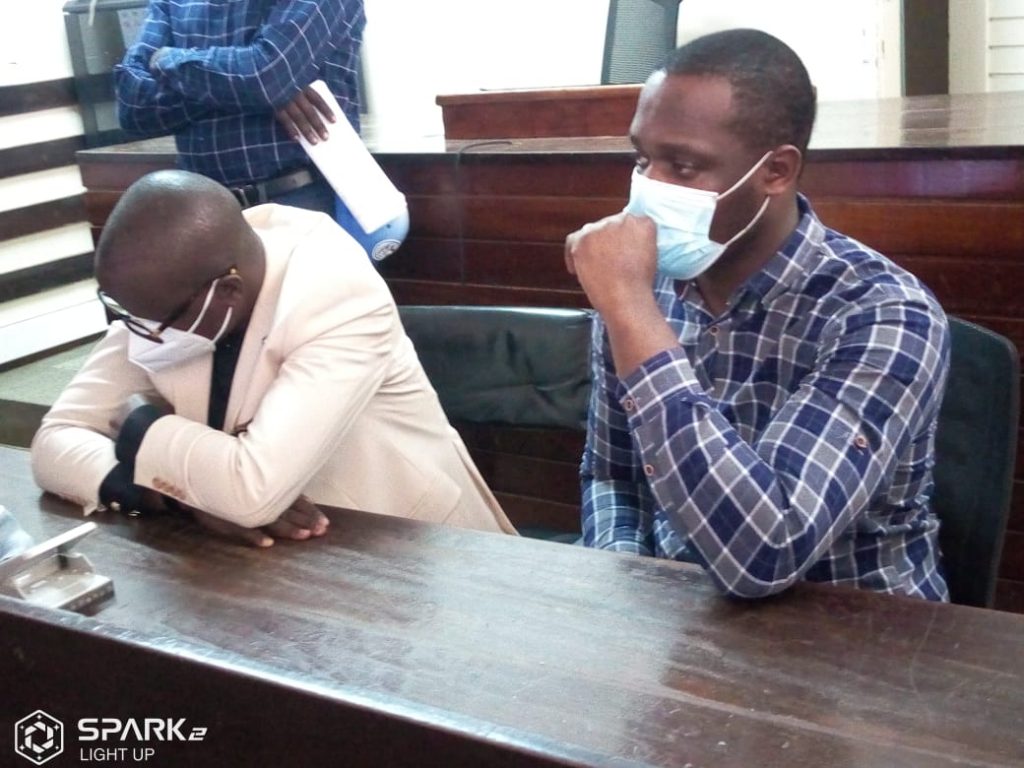 Chris Obure’s attempts to quash murder charges against him and opting to be a state witness in the murder case of Omwenga continue to hit snags.

High Court on Wednesday dismissed his application challenging taking murder plea, judge has ruled that he can’t dictate to DPP to make him an accused or state witness in the murder case of Omwenga.

The Office of the Director of Public Prosecutions (ODPP) says it has sufficient evidence to support a murder charge against Obure.

In an affidavit filed at High Court in Nairobi on Tuesday, the investigating officer, Bashir Boya, who is attached to the Directorate of Criminal Investigations (DCI), told the court that there was no burglary at Obure’s office, contradicting the businessman’s statement that his bodyguard stole his gun.

“That the investigations revealed that there being no breakage of the office or the safe suggested that the second suspect, Robert John Ouko, gained entry with ease like a person with access and familiar with the premises,” read DPP’s affidavit.

Further, Boya claimed that there is a witness who places the businessman within the vicinity of the scene of the incident on the night of August 21, 2020, when the fatal shooting occurred, contrary to what Obure told the police.

The ODPP, represented by Ms. Wangui Gichuhi and Mr. Alexander Muteti, asked the court to dismiss Obure’s application to quash the murder charge against him.

The state also told the court that the safe in which the gun was stored in was safely secured in a place known to the businessman, again contrary to what he indicated in his application to quash the murder charge.

Related Content:  How Sportpesa Is Blackmailing The Government Using Influencers To Get Back To Business

“THAT investigations and documentary evidence have shown that although the ex-parte applicant had denied having any business or strong social relationship with the deceased in his statement there is strong evidence that the apartment that the deceased resided in and the vehicles he claimed to own were fully paid for by Global Jet International, a company that the ex-parte applicant has leadership authority at,” said Muteti.

The DCI detective also revealed that their analysis of the CCTV footage from Obure’s office that was given to their team showed that it had been tampered with.

Obure will now face murder charges alongside his aide Robert Ouko after the High Court dismissed his application to withdraw the charges.

Governors Ceases Advertising With NMG Over Sustained Graft Stories, Warn Other Media Houses Of The Same If They Publish ‘Negative Stories’