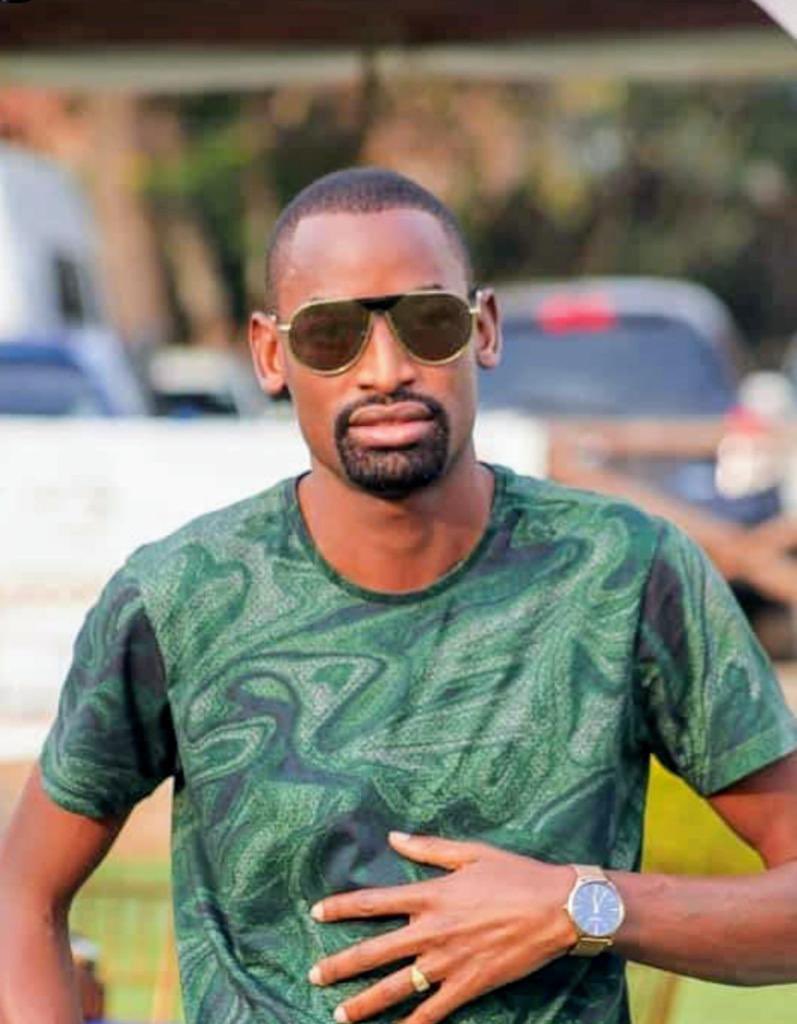 Kevin Omwenga a 28-year-old businessman running a car yard has been left dead fallowing a fatal shooting following a disagreement by a partner, Robert Bodo Ouko. The two were involved in a fake gold scam what back in March and the matter exploded when Robert confronted Kevin at his Kilimani residence.

Witnesses said Omwenga and Ouko had an argument in the former’s bedroom before a gunshot was heard.”They were apparently arguing over money accrued from a deal they struck back in March,” a witness said.A brother to Omwenga who was in the house told police he was in the kitchen preparing supper when he heard a gunshot sound from the bedroom.When he rushed to the bedroom, he met Ouko leaving in a hurry and he later realised his brother was lying on his back with blood oozing from the chest.

Kevin was then rushed to Nairobi women’s hospital where the suspect Ouko later joined them before reporting the matter to Kilimani Police where he was arrested and still being held.

The firearm, which has been kept as an exhibit, will be subjected to ballistic analysis as further investigations ensue to unravel the motive of the shooting.

The suspect was arrested and led the police to Senteu Plaza which is adjacent to Galana Suites: this is where the gun and ammunition were discovered.

“It was found kept in a safe in an office which was alleged to belong to one Chris Obure who is also suspected to be the owner of the firearm,” the police report adds.

Chris Okeyo Obure, a city businessman known for involvement in the fake gold scams is not new to controversies either, in 2016he was arrested for causing chaos in a Nairobi nightclub by using his licensed firearm to intimidate revelers, he was  charged with assault and causing bodily harm to a Mr Ben Alila Onyango on December 31, 2016 in Nairobi’s Westlands Area.

The body of the deceased has been taken to Montezuma mortuary pending postmortem.

Chris Obure has also been arrested.

Uhuru Is The Best President In The World, Babu Owino Says