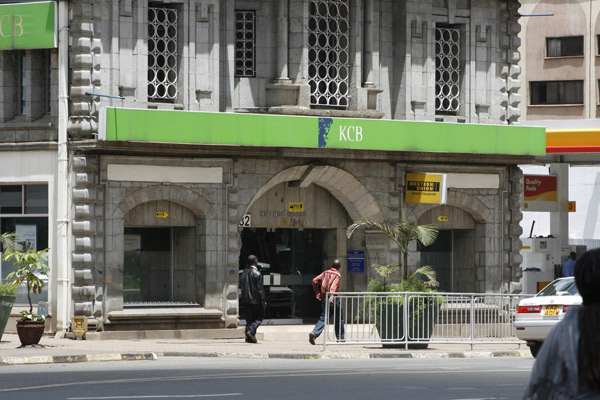 The bank said it implemented an automated fraud management system in 2019 to minimise losses by detecting fraud on a timely basis across banking channels, processing large volumes of data at high speeds, being able to identify and act on new unusual behaviour and increase operational efficiency by augmenting fraud investigation efforts. “We built in mandatory checks into our processes/operations as fraud prevention measures,” said the bank. “There is (also) a management level disciplinary committee, which decides on the consequences for cases depending on their severity.”

KCB dismissed 34 employees accused of fraud and professional negligence in 2017, 31 in 2016, 33 staff in 2015 and about 90 employees in 2014 — highlighting a general decrease over the years in the number of bankers sent home for stealing cash or conning customers amid system improvement and prevention efforts.

The bank, however, said there were 689 unsuccessful internal fraud attempts last year compared to 319 in 2018.

KCB has adopted the Association of Certified Fraud Examiners definition of fraud as being all those activities involving “dishonesty and deception that can drain value from a business, directly or indirectly, whether or not there is personal benefit”.

Related Content:  The Boda Boda Terrorism
Kenya Insights allows guest blogging, if you want to be published on Kenya’s most authoritative and accurate blog, have an expose, news TIPS, story angles, human interest stories, drop us an email on [email protected] or via Telegram
Related Topics:
Up Next

Tuungane Tujijenge Sacco Under Probe Over Looting By Officials