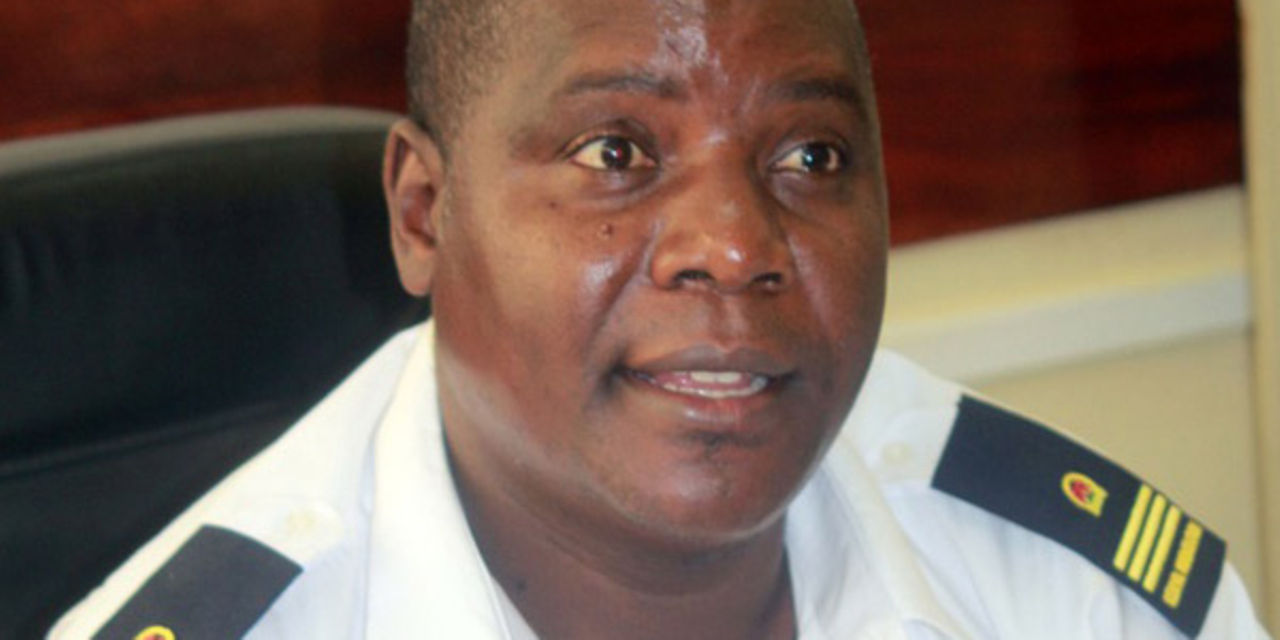 There has risen an ambiguity in the missing personal file number 1992051356 of a director at Directorate of  Immigration Services, one James Nyatigoh. Nyatigoh at one time served as Immigration attache, Kenya embassy, Washington DC, and Gaitherburg, Maryland, in the USA.

A director at the immigration is appointed by the president whose tenure runs for three years. Currently it is headed by Director General Alexander Muteshi and his term is set to end.

Muteshi tenure has witnessed major changes and streamlining if the service delivery including taming cartel that had made the department milk cow.

Apart from Nyatigoh who is incharge of administration and travel documents, other directors are  Abraham Mwaura of whose personal file number is tagged as  1985094050, the in-charge of consular services, Eunice Lambachacha of PF. No 1985094084 in charge of foreign national management and Pamela Otenyo of PF. No 1991063122 in charge og border management.

Kenya insights has briefs that Nyagitoh who openly boats to be close to Interior Cabinet Secretary Fred Matiangi, openly boasts to be the next DG as he is the senior most director and deputises the DGI. By virtue of his seniority and influence, he has openly shown interest in the landing of the plum slot.

He claims to be the best person for the seat and his endorsement of the CS for appointment as the next DG.

In private, he boasts of funding candidates allied to Matiang’i in Gusii politics.

Nyaguti is the immediate former head of permit entry determination committee. Before being shown the door from committee due to suspicious character, Nyatigoh did all at his disposal to remain at the station but failed. Informed sources say it took the intervention of Interior PA Karanja Kibicho to have him ousted.

The new committee incorporates senior KRA and National Police Service nominees to have a multi-agency approach in the determination and approval of work permits. It turns out that during Nyatigo’s tenure as chair, he benighted a lot by receiving a colossal sum of amounts of money of bribes to fast track and approve permits of foreigners mostly by invoking the name of Matiang’i to have his way.

He is currently under investigation by the Rthics and Anti-corruption Commission over illegal approval of the work permit of Salmon Pienaar Meyer, a South African national passport number M00101503 and file number 1833915.

Meyer according to documents have applied for a work permit on August 27 2018 but wasn’t recommended by the determination committee, hence rejected by the DG on grounds that the job can be done by a Kenyan.

He appealed the decision by the DG to the CS interior but was still rejected by the CS Interior in November 2019 on the same ground. However, on a later date, Nyatigoh recommended the application irregularly and submitted it to the DG for his approval signature despite the application having been rejected initially raising eyebrows.

Nyatigoh is known to alter transfers of immigration officers at a cost and favors his own kinsmen from Gusiland whenever opportunities arise.

In Nyatigoh dubious operation is Gideon Gichana, principal finance officer at the directorate and David Sikweya, senior immigration officer among others whom he uses to coordinate embezzlement of public funds.

Kenya insights have also learnt that Nyatigoh has also reduced his age in the past thus allowing him to continue serving in the service beyond 60-year retirement age for personal interest. He is currently said to be 64yrs.