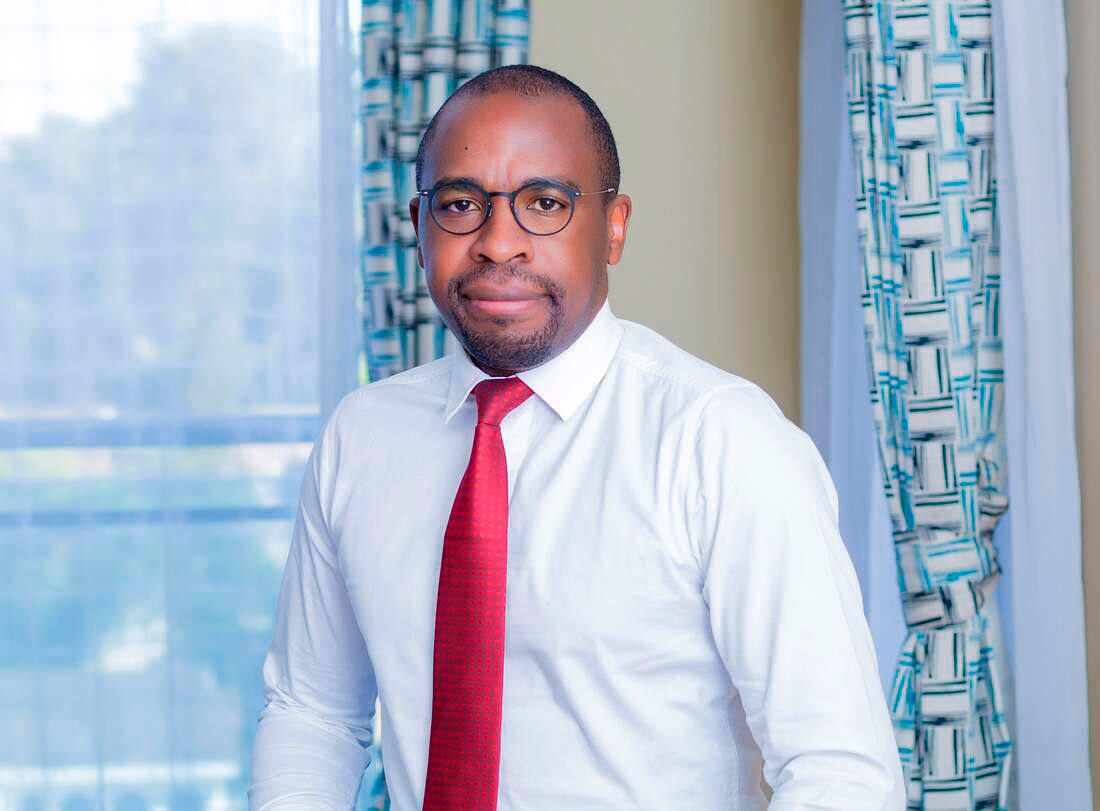 Tech company Xetova has run into trouble with its partners over what they term as a fraudulent business model designed to con unsuspecting investors and donors off their money. The 3-year-old company founded by Bramwel Mwalo is said to be facing a financial crisis after its string of funders discovered the company’s trend of conning investors of millions of dollars promising high returns in key sectors like supply chain management and health, but failed to deliver.

A simple Google search of Xetova paints a picture of a company on top of its game, allegedly raising capital to run its operations. The in-house cat and mouse games is said to be ran by corrupt Emily Kinuthia, who was fired by NIC Bank before being rescued by equally corrupt Bramwel Mwalo. Our source at NIC Bank who spoke on condition of anonymity says, “Emily was known to demand kick-backs from suppliers and when you didn’t offer her bribes, she frustrated you till you either go, or orchestrates your dismissal.” 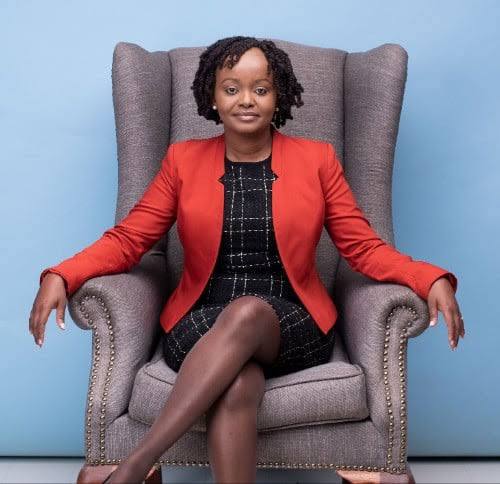 A spot check by this writer reveals that in the past one year alone, Xetova has procured the services of a number of vendors that it has yet to pay months after rendering services. While on the surface it may look like just another stubborn entity, Kenyan Insights can reveal that the tech company has no money to pay suppliers after being deserted by investors.

One such company is Safaricom, which Xetova’s wolf CEO Bramwel strolled about Nairobi like the proverbial colossus bragging how he has the top telco by the balls. Not until recently when his main contact at the organisation who facilitated his grand corruption scheme was shown the door, leaving Xetova exposed as incompetent hot air balloon.

A string of vendors and service providers including hotel and conferencing facilities are owed millions of shillings by Xetova.

We have verified, after holding multiple events at Strathmore University, the reputable institution of higher learning is yet to be paid for providing conference facilities and catering dating back last year. Calls by Strathmore to Xetova finance director Terry Muli, go unanswered for months. 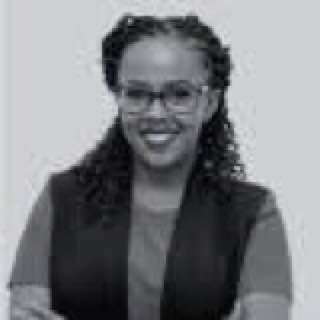 Recently, Xetova attempted to host an event at Four Points by Sheraton in Hurlingham before management was tipped of their dubious ways prompting a last-minute cancellation. Xetova then moved this event to Movenpick hotel, who they are yet to pay months after the event.

A similar scenario is currently being experienced by Westwood Hotel, which claims not to have been paid since last year.

After using any supplier, instead of paying, Xetova quickly frustrates the supplier with false claims of non-delivery. Spinning the lies is one Shamis Yassin, nick-named Gorbachev by her colleagues. Shamis, who previously worked in the advertising industry, is said to be the modern-day Jezebel, smiling with you on one hand while stabbing you with the other. While Emily is described as Lucifer, she is said to at least fight you openly and her evil ways are written all over her forehead. 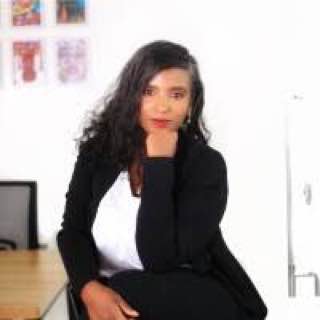 As the chickens come home to roost, nearly all employees who are demoralized and fear for the reputations being ruined spoiling their chances of ever getting employed, are said to be plotting a mass exit in coming weeks.

Meanwhile, investors and suppliers continue demanding for the money. So bad is the situation that word has gone round the entire industry and no single service provider wants to work with Xetova.

Related Content:  CBK: Sh7.3B Of 1000 Old Notes Were Not Returned Therefore Worthless, Sh209B To Be Shredded Into Briquettes
Kenya Insights allows guest blogging, if you want to be published on Kenya’s most authoritative and accurate blog, have an expose, news TIPS, story angles, human interest stories, drop us an email on [email protected] or via Telegram
Related Topics:Bramwel MwaloXetova
Up Next