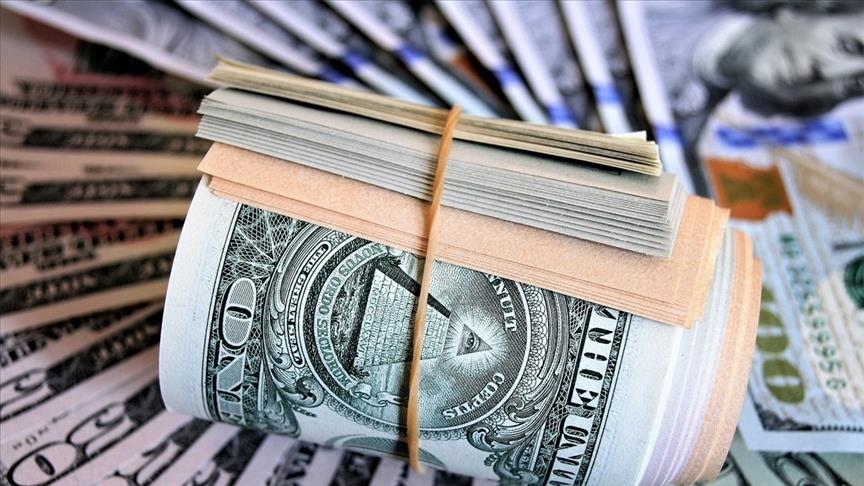 South Sudan’s government will not access its accounts in two banks in a battle with a company linked to politician Cyrus Jirongo.

“Interim orders herein be and hereby extended until February 25. Leave to appeal be and is hereby granted,” Justice Thuranira ordered.

At the heart of the case is a deal to construct the Dr John Garang Memorial Military Academy, and warehouses, for which Yusung is demanding its pound of flesh following a consent signed before the East African Court of Justice (EACJ). But South Sudan claims the firm never honoured its end of the bargain and, therefore, should not be paid.

A company search document filed in court shows that Yusung is allegedly owned by Haron Omeke Mokomba and Judith Khalamwa Shakhalanga, two directors who both hold an equal stake of 25,000 shares, and Njoroge Kimani who is listed as the secretary with zero shares.

The firm went to the EACJ and asked the court to force South Sudan to pay $46 million (Sh5.3 billion). It also sought orders to force the country to export crude oil–whose value was equivalent to the cost of building the academy and warehouses in Natinga–to a company in the United Arab Emirates.

The proceeds, according to the company, would be held in an account operated by the South Sudan Defense Ministry and Appolo Advocates to ensure prompt payments.

On November 26 last year, the parties allegedly entered into a deal to have the money paid in five installments.

Yusung went to court seeking to attach South Sudan’s accounts, saying it had learned that Exim Bank had wired $250 million (Sh27 billion) to the two banks mentioned in the suit.

Omeke told the court that the consent recorded before the regional court cannot be contested. “There is no immunity of any nature whatsoever that has been pleaded or established and none is available in relation to commercial transactions entered into by the State.”

In its reply, the President Salva Kiir-led government says the case amounts to stealing from its citizens as the projects barely started. It also asserts that the attached accounts are non-commercial and allowing Yusung to have the money would be equivalent to denying its citizens 3.12 per cent of its budget.

The government also claims the court orders have grounded its operations. To support its case, it filed affidavits by Brigadier General Dau Duur, and Ministry of Finance and Planning First Undersecretary Garang Majak Bol.

Mr Majak argued that his government enjoys immunity from being sued, adding that the EACJ had no powers to issue such orders or even hear the case. “The High Court is enjoined under the Constitution of Kenya not to allow the people of South Sudan to lose such a significant sum of taxpayers money through court-aided money laundering.

“I am verily advised by the Kenyan government officials, which I verily believe to be true, that one of the family members of the directors of the applicant, in particular S.K. Jirongo, is a person fighting bankruptcy and of bad repute in the Republic of Kenya and therefore there is a likelihood that the applicant (Yusung) obtained $24 million and the consent in the EACJ by false pretense.”

But Yusung disputes the allegations, saying that Majak had documented that Jirongo was a friend of South Sudan and worked closely with its leadership to find peace. It accuses Majak of doublespeak and making outrageous allegations.

According to the firm, Majak had allegedly authenticated its documents in 2019.

It also claims that Majak acknowledged it had to abandon the project in 2012 when payments were not forthcoming.