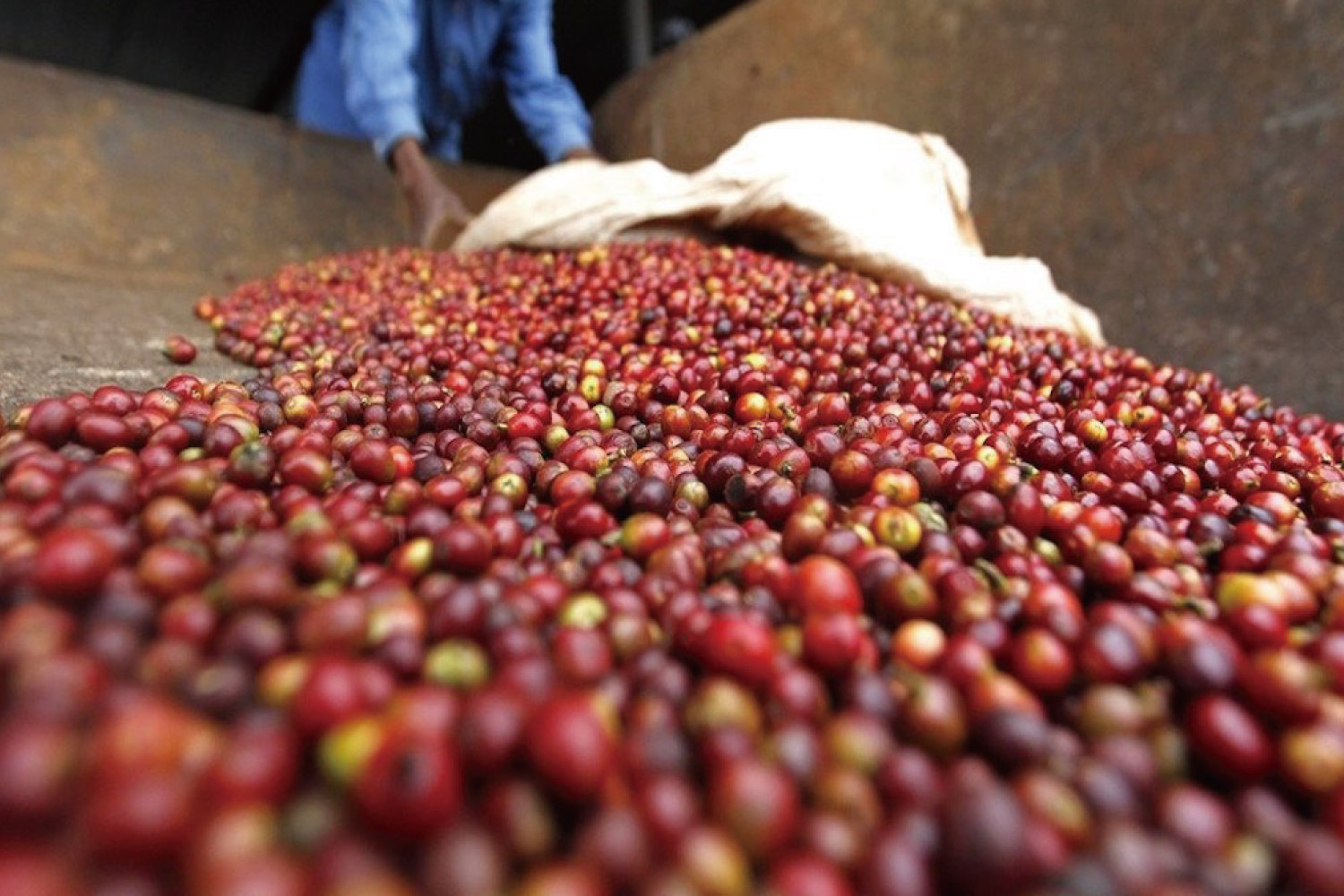 Kenyan coffee farmers look to the 1970s and 80s in nostalgia, and rightfully so.

Once the lifeline for thousands of farmers, the sectoris deteriorating. Despite interventions running into billions of shillings, the outlook of the sector remains as gloomy as ever.

Across the country, factories that once hummed with activity have gone silent as coffee farming sinks further.

Kenyan government has been putting in place numerous interventions to revive the once lucrative business.

The government previously came up with up with a Sh3 billion cherry advance revolving fund for coffee farmers to access advance payment for their parchment. In this arrangement, coffee Farmers across the country could access loans at an interest rate of three per cent.

Coffee sector regulator embarked on a plan that would pay farmers monthly for bean deliveries instead of the current six-month cycle that has left many producers struggling to meet their financial obligations.

In bid to reignite farmers confidence, strategically, Co-operative Bank would finance farmers unions with county governments acting as guarantors and recover its money from the sales proceeds. This was one of the desperate moves to lure back farmers to the coffee farming that they had vowed to exit.

In this program, the state injected Sh3B into the ailing coffee sector.

Others have come in form of debt waivers dating back to President Mwai Kibaki’s tenure and which now total Sh12.2 billion.

Each of the taskforces established to resuscitate coffee have recommended debt waivers.

In August 2004, President Kibaki waived Sh5.8 billion owed by coffee farmers to the Co-operative Bank. Again, in December 2011, he wrote off Sh3.7 billion.

In the 2015/16 budget, President Uhuru Kenyatta allocated Sh1 billion to write off the coffee debt to the Coffee Board and followed that up with another waiverof Sh2.4 billion in 2016.

In 2004, a taskforce appointed by then Agriculture Minister Kipruto arap Kirwa advised that the government would be required to inject Sh17 billion into the sector in a debt write off programme.

The Kibaki government, Maina said, took heed and decided to clear the farmers loans and about Sh5.6 billion was paid to banks.

Mismanagement of cooperatives, delayed payments to farmers, weak regulatory framework and lack of transparency in the value chain are some of the problems that farmers say are crippling the sector.

There have been concerted efforts to streamline the management of coffee societies after numerous reports of embezzlement of funds and mismanagement coming from the farmers.

The latest new regulations to resuscitate the industry, Agriculture Cabinet Secretary Peter Munya imposed in July include the centralisation of coffee purchases and sales within a single mechanism, the Direct Settlement System (DSS).

According to Kenya Insights sources, Gideon Muriuki, the director of Co-operative Bank, is pulling out all the stops to be entrusted with the running of the new scheme. Mr. Muriuki wants to make sure the government’s plans to create a single payment mechanism for coffee sales and purchases will include putting his institution in charge.

This won’t however be the first attempt that the banking giant is getting into battlefield for control of coffee market. They’ve previously been involved.

However, it wasn’t all rosy.

With the connivance of some agents who wanted the Kenya Planters Cooperative Union dead, the Moi government allowed Co-operative Bank to administer a multibillion-shilling coffee revival scheme “without the involvement of the union”.

Rogue KPCU directors said they did not require the World Bank’s help to expand the Dandora Milling Complex.

By being allowed to have their way, thousands of medium estate farmers lost a chance to get funding to improve their coffee farms.

This is the shocking information in a classified World Bank final report dated March 28, 2000, but now public, about the implementation of the controversial Second Coffee Improvement Project.

“Soon after effectiveness of the project in late 1990, KPCU members decided not to proceed with the investment in the expansion of their milling capacity by 50,000 tonnes.

“This had a major impact on the participation of the Commonwealth Development Corporation (CDC) in co-financing the project, which subsequently decided not to participate,” says the report.

This took place when coffee baron Abraham Mwangi had taken over as the chairman and for a few months, the KPCU managing director’s position changed hands more than six times, due to personal rivalries among the directors.

Why directors of Kenya’s largest coffee miller shied away from expanding their capacity and even sabotaged the financing to the small-estate sub-sector is beyond comprehension.

But this can be explained by the fact that some of the KPCU and Coffee Board directors wanted the organisation to collapse in order to sell its assets as a going concern.

Such a fall would also later allow them to become the key coffee brokers and marketing agents in a chaotic environment.

The reluctance to take the CDC money also convinced the government that there was a need to register some private millers.

The withdrawal of KPCU, according to the World Bank “meant that the small-estate sub-sector was left unassisted by SCIP II, thereby neglecting a significant section of the coffee producing farms in Kenya.”

The main aim of this funding was to streamline the payment system between the Coffee Board of Kenya through the societies to members.

Ironically, the government by-passed KPCU, which for ages had been offering credit schemes to its members. It opened a new structure through the politically-correct Co-operative Bank run by then President Daniel arap Moi’s nephew, Mr Hosea Kiplagat.

“If anyone wanted the coffee industry to succeed that money should have been channelled through KPCU. We had the expertise and the grassroots network,” says a former director.

But the Coffee Board gave Co-operative Bank a marketing licence, which meant that it could now handle coffee farmers’ payments. But Co-op Bank had not arranged with KPCU on how to deduct money advanced to farmers.

Towards 2002, the bank reported serious difficulties in repayment of SCIP funds. It lobbied the government to write-off the loans. In 2006, Sh5.8 billion lent to farmers via Co-operative Bank was written off.

“How come when KPCU asks for such favours for the write-off of the historical debts, which came as a result of bad policies, poor governance, and collusion we are not listened to?” asks a former director who sought anonymity.

A 2010 memorandum written to the chairman of Parliamentary Committee on Agriculture, Mr John Mututho, raised the same issue. “Why is it that requests by KPCU for similar assistance have been met with resistance?”

In an interview, former Co-operative minister Joseph Nyagah said he opposed the cancellation of KPCU’s debts.

The KPCU struggled with a heavy historical burden.  Even SCIP was a fiasco. In its final report, the WB had one verdict: “The overall outcome of the project is considered unsatisfactory.”