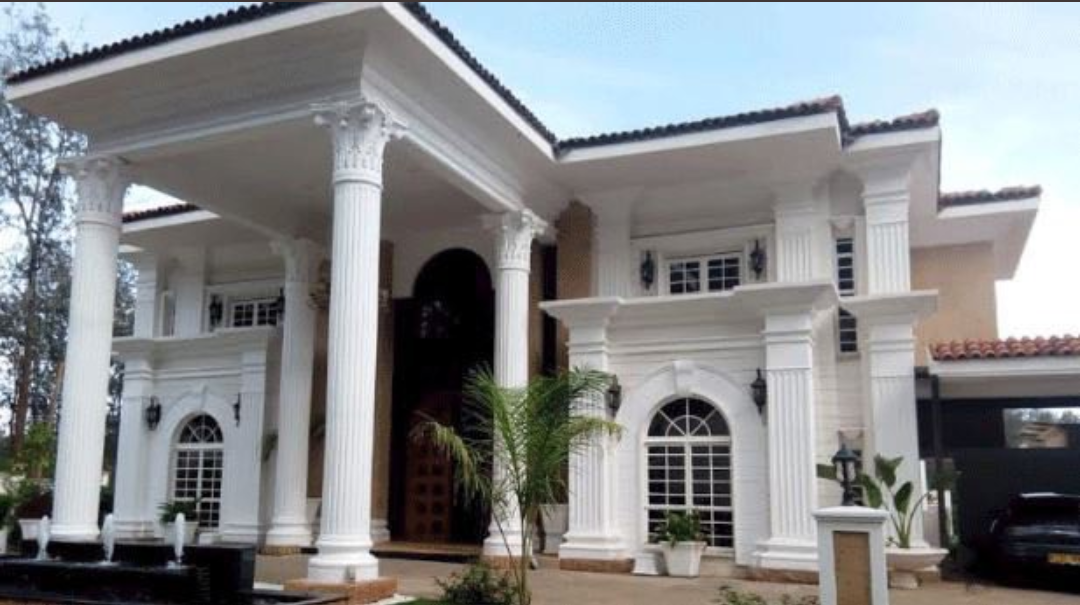 Kenya has been having scandals after another. The State has been filled with scammers and masterminds at the expense of our economy

Jared Otieno, popular known as Jared, the main suspect in current fake Gold scam that the DCI has busted has been arrested.

The special branch of detectives and police conducted a successful swoop at ths tycoon’s palatial home in an early morning operation.

Also in custody of the DCI is Jared two high-end vehicles; the Porsche and brand new Bentley. 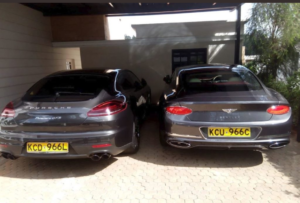 Jared was living an expensive life in Nairobi’s suburbs. 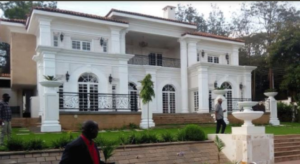 He Recent married in what was termed as a royal wedding. Jared is said to have released an 8figure Dowry.

Jared who is now arrested will be charged alongside Zaheer Jhanda.

The DCI says that Zaheer is a person of interest in the ongoing investigations.

Zaheer Jhanda has deep political connections as seen on the photos of him going round the internet.

The photos came at a time when DCI boss George Kinoti had said that he is determined to bring down a cartel that is running a parallel economy.

The DCI boss says he’s not shaken by financial muscles of the cartel.

He hinted that all politicians who are also involved in this economy killings scandal will be brought to book with all their cartel.

The leader of the United Arab Emirates, Sheikh Al Maktoum had requested Kenya to ‘look into’ the matter with much urgency.

Related Content:  Rotich: My Seniors Stopped Picking Up My Calls

That’s what prompted the DCI to immediately act and launch investigations.

So far, the DCI has 15 suspects already arraigned in court pending the investigations.

Milimani court magistrate gave the DCI a week to complete the investigation and then open the charges.

Kenya Insights allows guest blogging, if you want to be published on Kenya’s most authoritative and accurate blog, have an expose, news TIPS, story angles, human interest stories, drop us an email on [email protected] or via Telegram
Related Topics:DCIFake goldGerald OtienoKarenRoyal family
Up Next